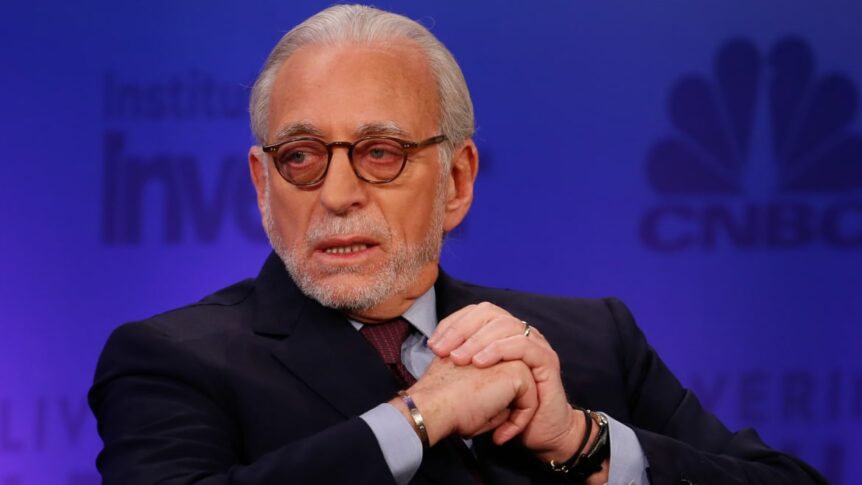 Disney fired back at the billionaire Beckham-in-law trying to crash its board, depicting the activist investor, Nelson Peltz, as intransigent and pushy. In filings published on Tuesday, the company dismissed Peltz as “oblivious” about its businesses and claimed that despite months of conversations, neither he nor his representatives had “actually presented a single strategic idea for Disney.”

Peltz, 80, has been angling for a board seat for months; according to Disney, he or an emissary—fellow billionaire Isaac Perlmutter—have floated the idea “no less than 20 times since July 2022.”

Peltz, rebuffed by Disney’s leadership, is taking up the matter directly with shareholders through a proxy fight. In his own filings and on a website called “Restore the Magic” launched by his firm, Trian Fund Management, he has pushed for Disney to overhaul its compensation practices and trim costs.