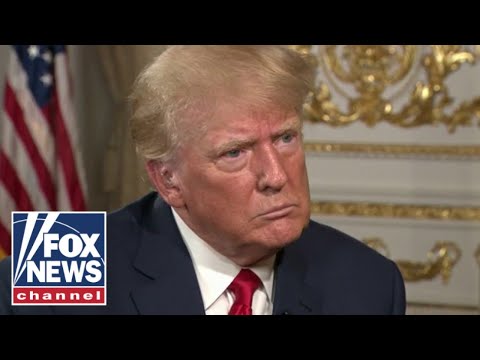 Former President Donald Trump joined ‘Hannity’ for an inclusive interview on a potential 2024 White House bid and the successes of his previous administration.
#FoxNews #Fox #Hannity