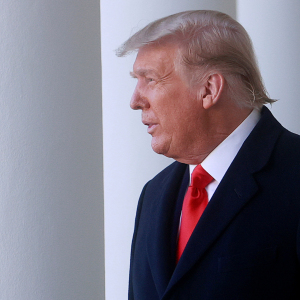 I’ve been led to believe that Trump remains extremely powerful in the GOP. That he can’t even ensure the election of the widow of a deceased candidate, in a safe Republican seat, during a run-off between two Republicans, would suggest that this might not be as true as some think.