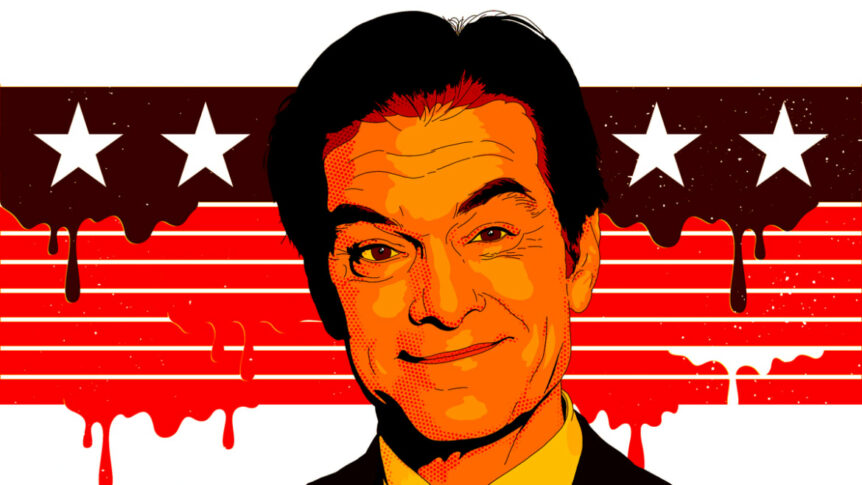 Pay Dirt is a weekly foray into the pigpen of political funding. Subscribe here to get it in your inbox every Thursday.

If Pennsylvania senatorial hopeful and former TV doctor Mehmet Oz wants his supporters to know one thing, it’s that he’s a bad fundraiser who has always been losing to his opponent.

At least, that’s the overwhelming message in the more than 100 fundraising texts and emails the Oz campaign has delivered just in the last month.