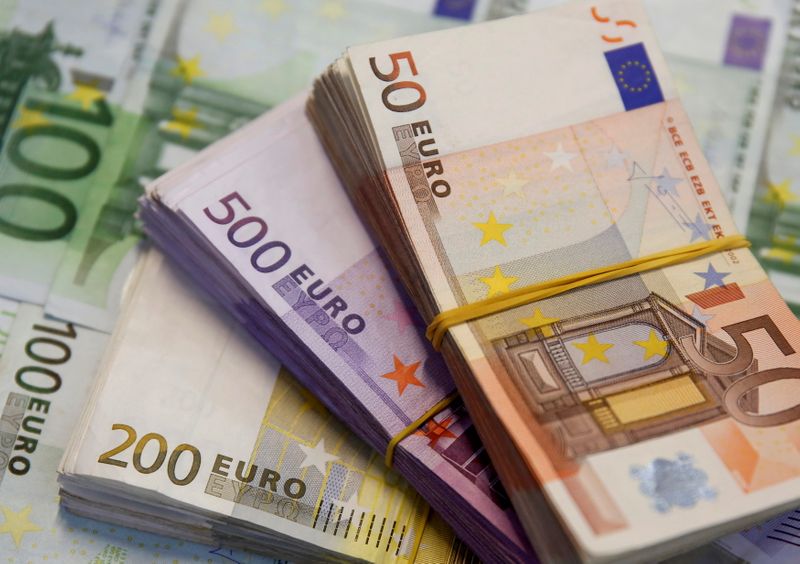 FRANKFURT (Reuters) – The European Central Bank will overhaul its payment system as recommended in an independent review published on Wednesday to address deficiencies in its design and governance that led to a string of crashes last year.

The Target system handles payments worth nearly 2 trillion euros ($2.36 billion) per day and is run by the ECB with the help of the central banks of Germany, France, Italy and Spain.

Deloitte found six major issues https://bit.ly/3zJaXLB in how the ECB runs Target, particularly in how changes are made and crises handled.

“These overarching issues either directly or indirectly contributed to the occurrence of the incidents or had an impact on the incidents’ severity during their resolution,” Deloitte said in its report.

It recommended, among other things, that the ECB redesigns how it manages crises in Target and ensures continuity in the flow of payments.

The ECB said it had already started making those changes, adding a risk-management framework and a “second line of defence” against outages should be in place by the end of this year.