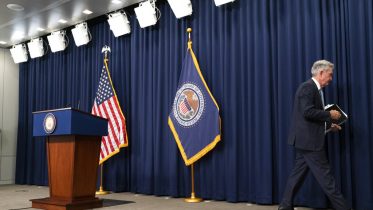 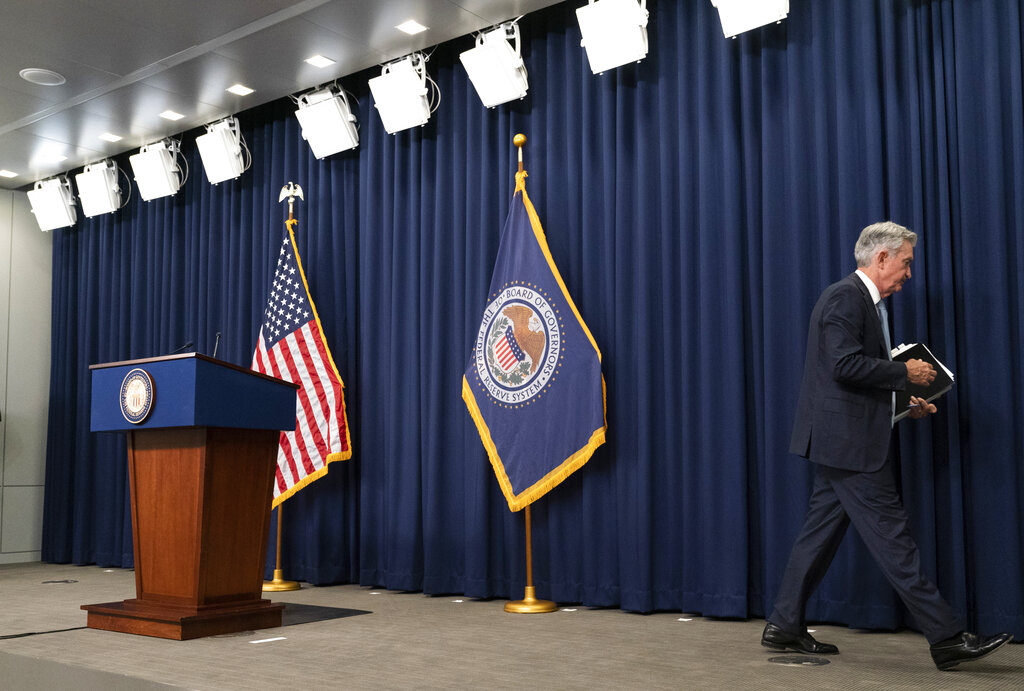 The US Central Bank has made yet another attempt to bring down record-high inflation, this time with the largest rate increase in 28 years. Fed chair Jerome Powell announced Wednesday that benchmark federal funds rate is going up by point 75 percent. This is an increase to a range of 1.5 to 1.75 percent. Powell acknowledged the economy and the country have been through a lot over the past two and a half years.

“We’re strongly committed to bringing inflation back down and we’re moving expeditiously to do so,” stated the Fed chair. “We have both the tools we need and the resolve that it will take to restore price stability on behalf of American families and businesses.”

This as comes inflation hit 8.6 percent in May, which is the highest level in more than 40 years. That same month, the Fed raised interest rates by 0.5 percent, which was the biggest single rate hike since 2000.

Meanwhile, economists are worried the Fed may be doing too little too late. According to Guggenheim Chief Investment Officer Scott Minerd, the Fed is running out of time and an economic downturn may be just around the corner.

“We saw those retail sales numbers come out, those were very weak numbers and there’s a chance that we are already in a recession,” he noted. “And so, if we are in a recession or we’re close to a recession and the Fed pushes on this more, and then we find that all of a sudden we have a decline is asset prices like stocks did in 87′ then if the Fed reverses course they are going to look like they are weak on inflation.”

“So the Fed’s action is not really a surprise, even though it seems dramatic,” he stated. “And it will help to accelerate the interest rate and treasuries, and that passes on of course to everything else with the expectation’s effect.”

The Federal Reserve is expected to announce even more more hikes later this year, despite fears it may cause a recession. In the meantime, officials are trying to bring inflation down to 2 percent.

Inflation is at a 40 year high!

The FEDERAL RESERVE executed the highest rate hike in 28 years!

Hard working Americans are being buried by the economics of their political agenda!

I am FED UP with the effects of reckless democrat policies! 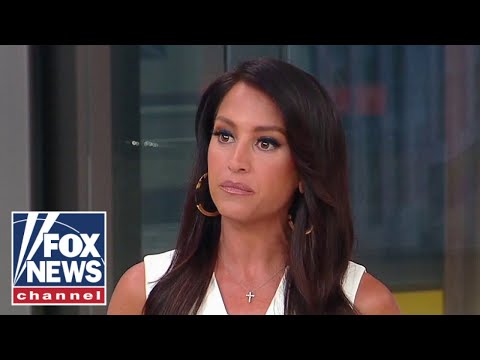 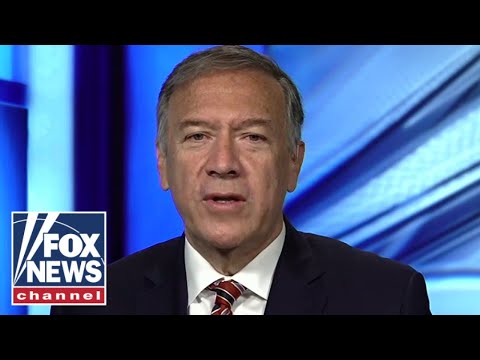 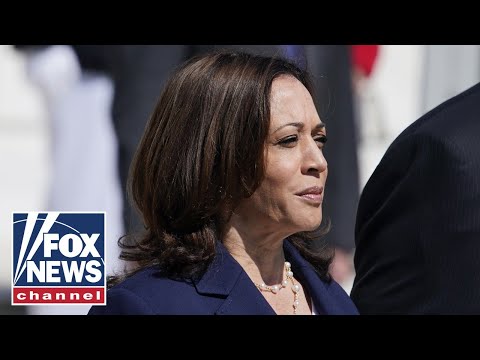 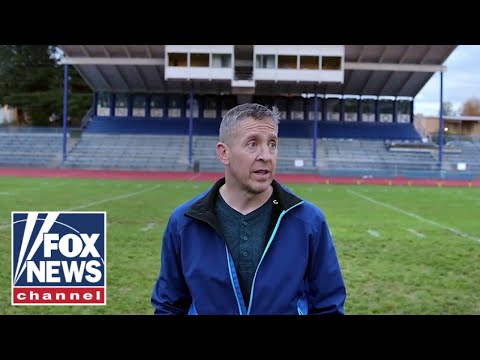 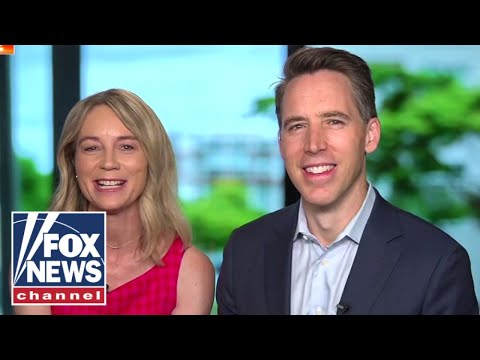 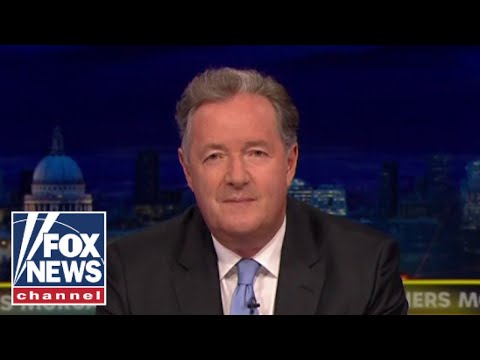 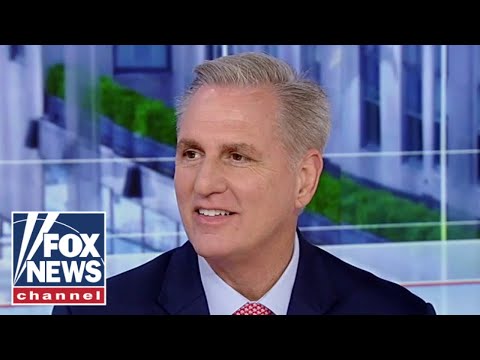 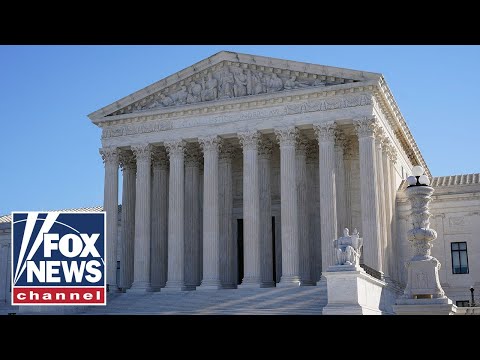 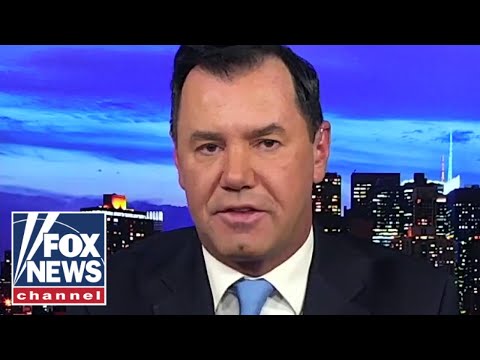 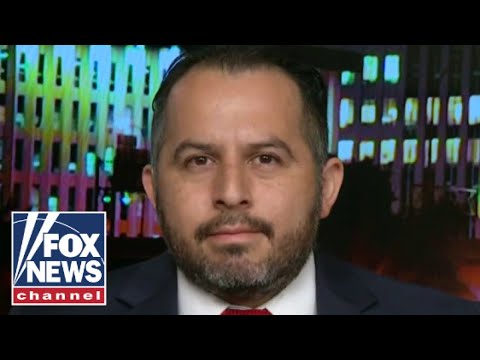 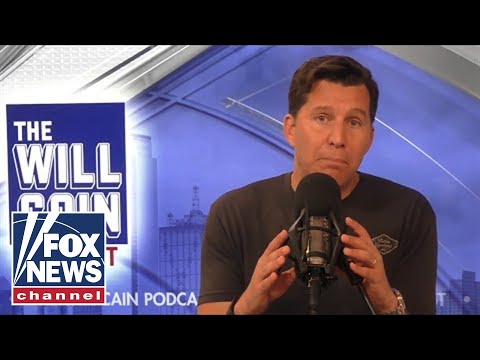 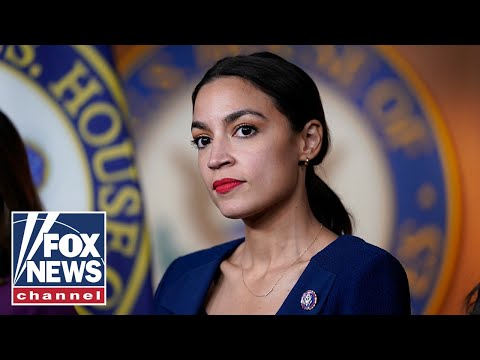