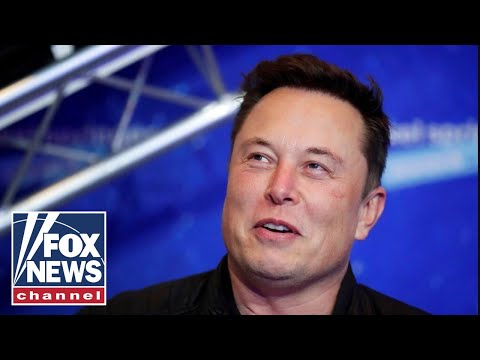 Kara Frederick, research fellow for tech policy at the Heritage Foundation and former Facebook intelligence analyst, responds to Elon Musk’s threat to pull out of his controversial Twitter deal. #FoxNews