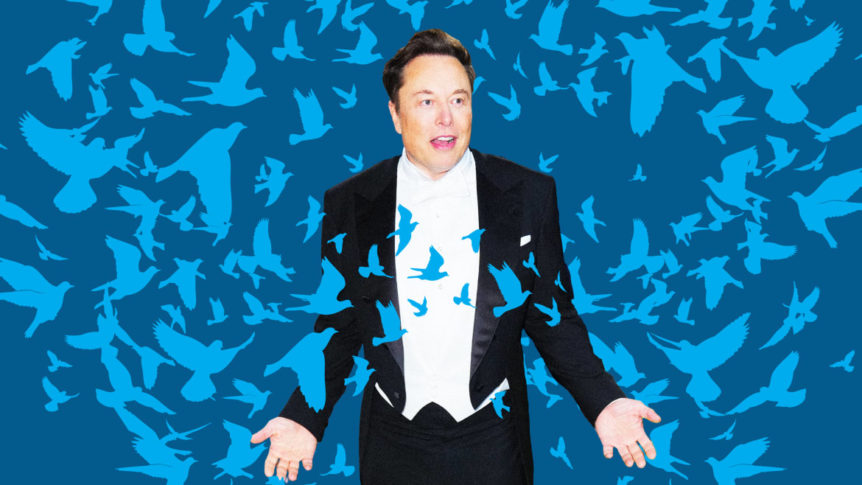 New Abnormal co-host Molly Jong-Fast is still confused by Elon Musk’s desire to buy Twitter and become its CEO, but she and Media Matters President and CEO Angelo Carusone came up with a theory on Tuesday’s episode: He wants to make the right-wing trolls who are nice to him happy.

“Worship is a strong word, but there’s a little bit of like a fetishization. And they hype him,” says Carusone. “I mean, they have been appealing to him to buy a social media platform for about a year and a half now, maybe a little longer, and he’s constantly dabbled with it. But the idea that they run to him to sort of as, like a little bit of a savior is a part of it. Because when he says free speech, what the audience that gives him the most engagement and positive feedback hears is not free speech. They hear free-for-all.”