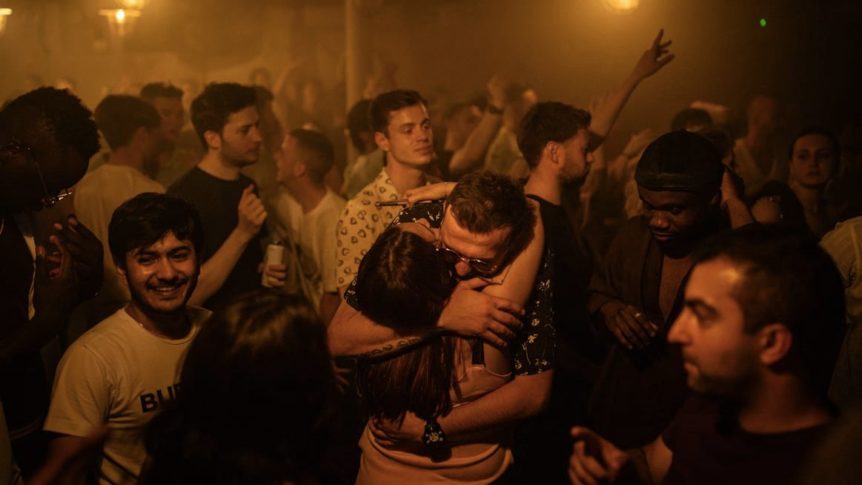 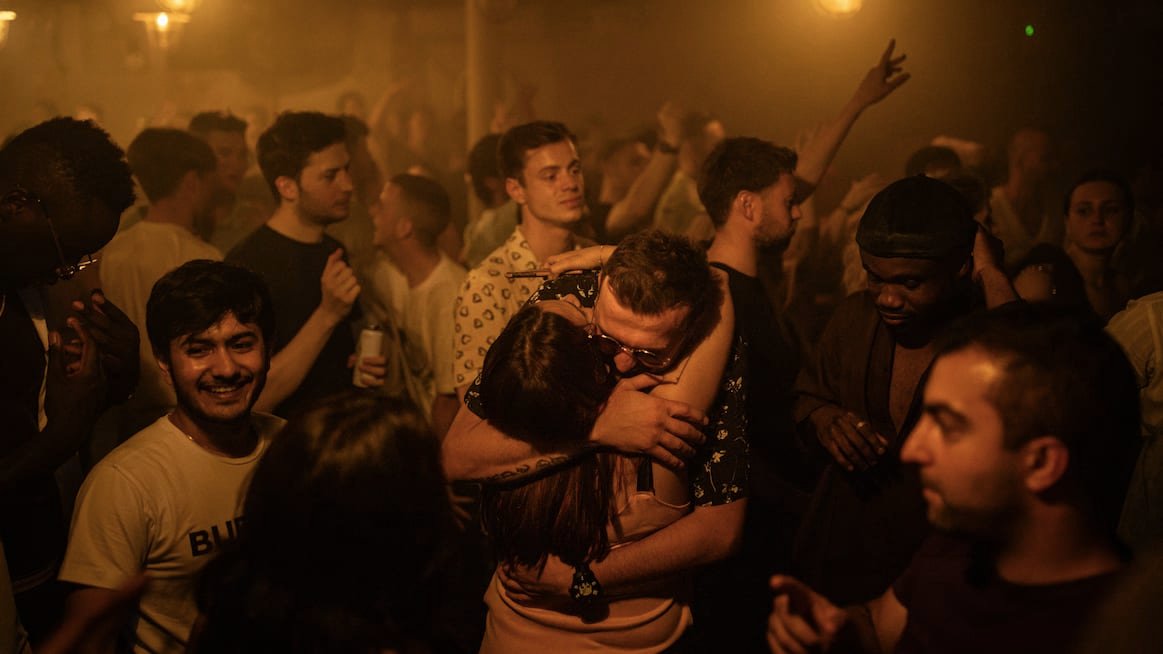 A week ago, hours ahead of England’s brutal defeat in the Euro soccer championship, a viral video showed a man inserting a lit flare into his butt crack and celebrating as red smoke billowed around his pale buttocks.

If you were on the lookout for a decent analogy for what Prime Minister Boris Johnson has undertaken this Monday, that eyeball-scorching scene of one man’s fleeting euphoria caused by an entirely unnecessary act that could have blown his own ass out of action forever is just the job.

In England, Monday has been dubbed “Freedom Day,” when the vast majority of pandemic restrictions have been lifted despite the nation recording case numbers that rival some of the worst points of the entire pandemic. As the world watches on, Johnson has gambled by lighting the freedom flare and lodging it straight up England’s backside.

For many, the initial reaction has been the same as the flare man—unmitigated joy after 18 months of boredom. Nightclubs opened around the country on the stroke of midnight and packed people in with no requirement for masks or distancing. If the government thought lifting the restrictions on a school night would keep people away, they were wrong.

Lorna Feeney, 44, told ITV News from a Leeds club line: “I’m absolutely ecstatic. That’s my life, my soul—I love dancing… It’s about listening to the music and really feeling it, having a dance and not having to worry about anything that’s going on—not sitting on your chair and getting fat.”

Liam Turner, 24, was appreciating the little things, telling the network: “I need a wee but we’re in the queue, I’ve missed the feeling.”

Nightclub reopenings aren’t the only changes as of Monday—almost all restrictions have been tossed aside. There are no limits on how many people can meet either indoors or outdoors, masks are no longer required anywhere by law, and there will be no enforced distancing in pubs and shops. Sports stadiums, arenas, and theaters can be filled to capacity again, and there is no limit on guests at weddings or funerals.

The new rules—or lack of them—only apply in England. The three other nations of the United Kingdom—Scotland, Wales, and Northern Ireland—are showing more caution as they gradually return to normality.

While a lot of people are thrilled, it’s a day of dread for others. There are nearly four million clinically vulnerable people in England and many will now be wondering if it’s reckless for them to get on a bus or go to the supermarket if masks are being tossed in the bin. The charity Blood Cancer U.K. pleaded in a tweet: “We urge the public to continue wearing face masks in public… because it’s not freedom day for everyone.”

Johnson’s decision to go ahead with the big reopening has come as England’s average daily case numbers exceeded 45,000—the highest since late January when a fresh nationwide lockdown was imposed. Johnson himself is currently in self-isolation after being exposed to health secretary Sajid Javid, who has tested positive for the virus. The PM was forced into a u-turn Sunday after initially trying to wriggle out of isolating.

And Johnson is far from alone—the scale of the outbreak in England means that half a million people were instructed by the national coronavirus track-and-trace app that they had to self-isolate after coming into contact with an infected person. So, many are spending “Freedom Day” locked up, and, with no restrictions, there will be many, many more to come.

Sir Keir Starmer, leader of the opposition Labour party, said Johnson has created a “reckless free-for-all” by throwing restrictions aside while case numbers are spiraling. Starmer said, because of Johnson’s “chaotic” misjudgements, “people have died, [and] more will do so.”

But Johnson argues that, with over two thirds of people in England fully vaccinated and warm weather allowing for safer outdoor gatherings, it was a case of now or never. On Sunday, he said it’s the “right moment” to ditch the rules, but urged people to show personal responsibility, saying: “We’ve got to remember that this virus is sadly still out there—cases are rising, we can see the extreme contagiousness of the Delta variant.”

Johnson has relinquished responsibility for whatever happens next and handed it over to the public—a public that sometimes thinks it’s a good idea to put lit flares in their butts.

The prime minister is expected to address the nation about their new-found freedoms in a televised address later on Monday.