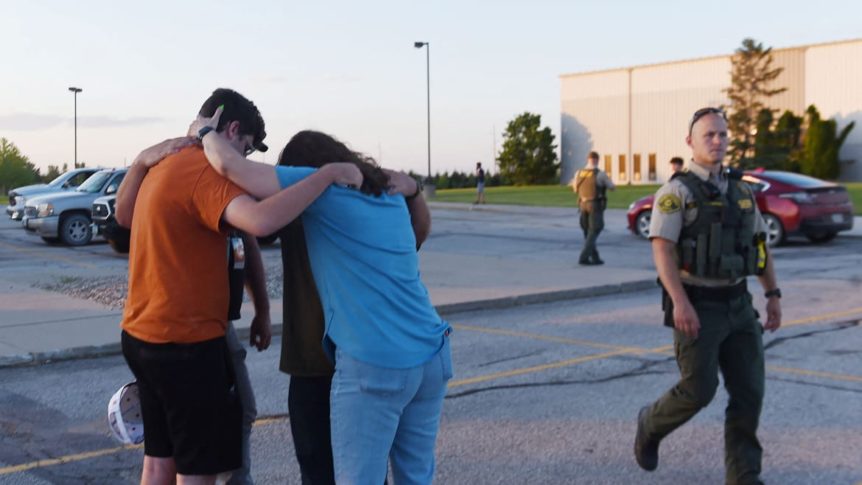 A quiet parking lot outside a megachurch in rural Ames, Iowa, became the scene of shocking violence Thursday evening when a man enraged over a recent breakup opened fire on his ex-girlfriend and her friend, killing both of them before turning the gun on himself.

Around 6:50 p.m., Johnathan Lee Whitlatch, 33, arrived at Cornerstorne Church—where the two slain Iowa State University students and a third friend were about to head into Bible study—with the intent to kill, authorities said.

“The three women were in the parking lot going to go in the church,” Story County Sheriff Paul Fitzgerald said at a Friday morning press conference. “[The] suspect pulled up in his pickup, got out, and then the chaos began.”