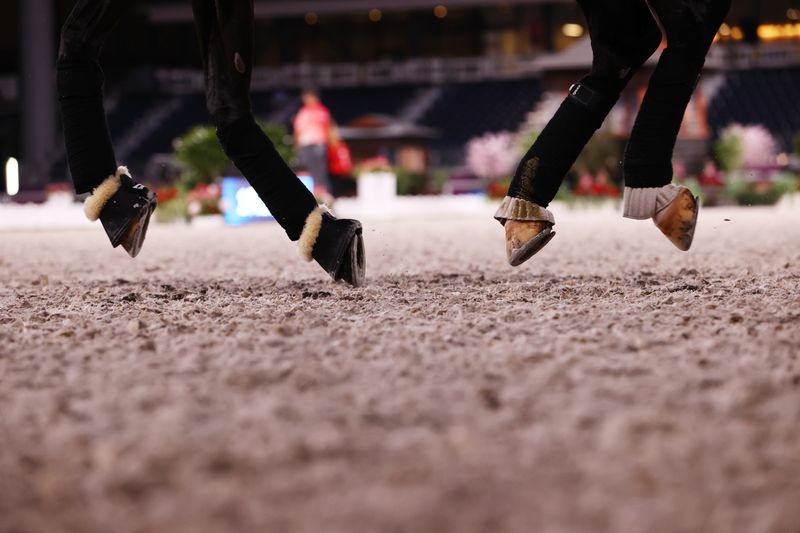 TOKYO (Reuters) – The fate of Australian equestrian show jumpers Edwina Tops-Alexander and Katie Laurie still hung in the balance on the day of the Olympic opening ceremony on Friday after their team mate Jamie Kermond tested positive for cocaine use.

Kermond was thrown off Australia’s Olympics team on Wednesday after a test showed he had taken the drug, effectively dismantling the three-rider team which was supposed to compete in the group stages starting Aug. 6.

“Currently we have no answers regarding the possibility of our Jumping athletes starting as individuals at Tokyo 2020. For the benefit of our Jumping, and broader Equestrian Team, we want to have the matter resolved promptly,” Equestrian Australia (EA) said in a statement.

“EA’s focus at this time has to be on supporting our Dressage and Eventing athletes who are already on the ground in Tokyo and are now less than 48 hours away from representing Australia on the world’s largest sporting stage,” the group said referring to the other two equestrian disciplines.

There was no immediate answer from Australia’s Olympic spokespeople when asked whether Kermond had asked for a so-called B sample, or a follow-up test, and what stood in the way of the other two riders competing as individuals.