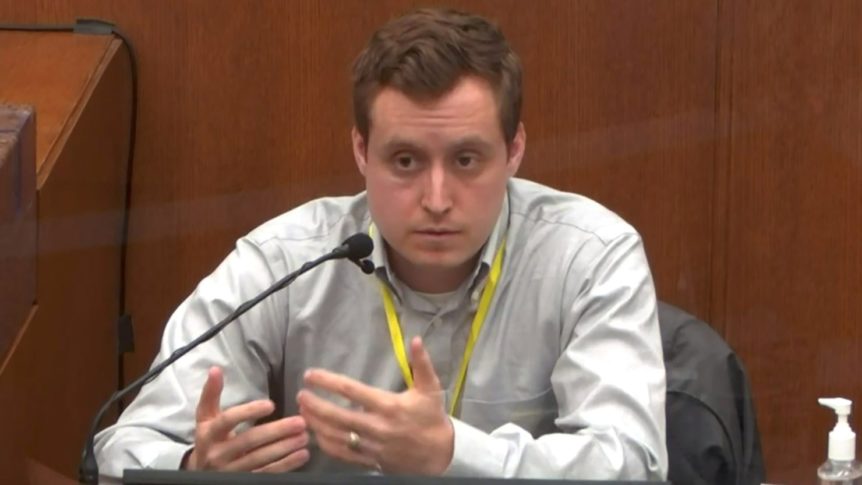 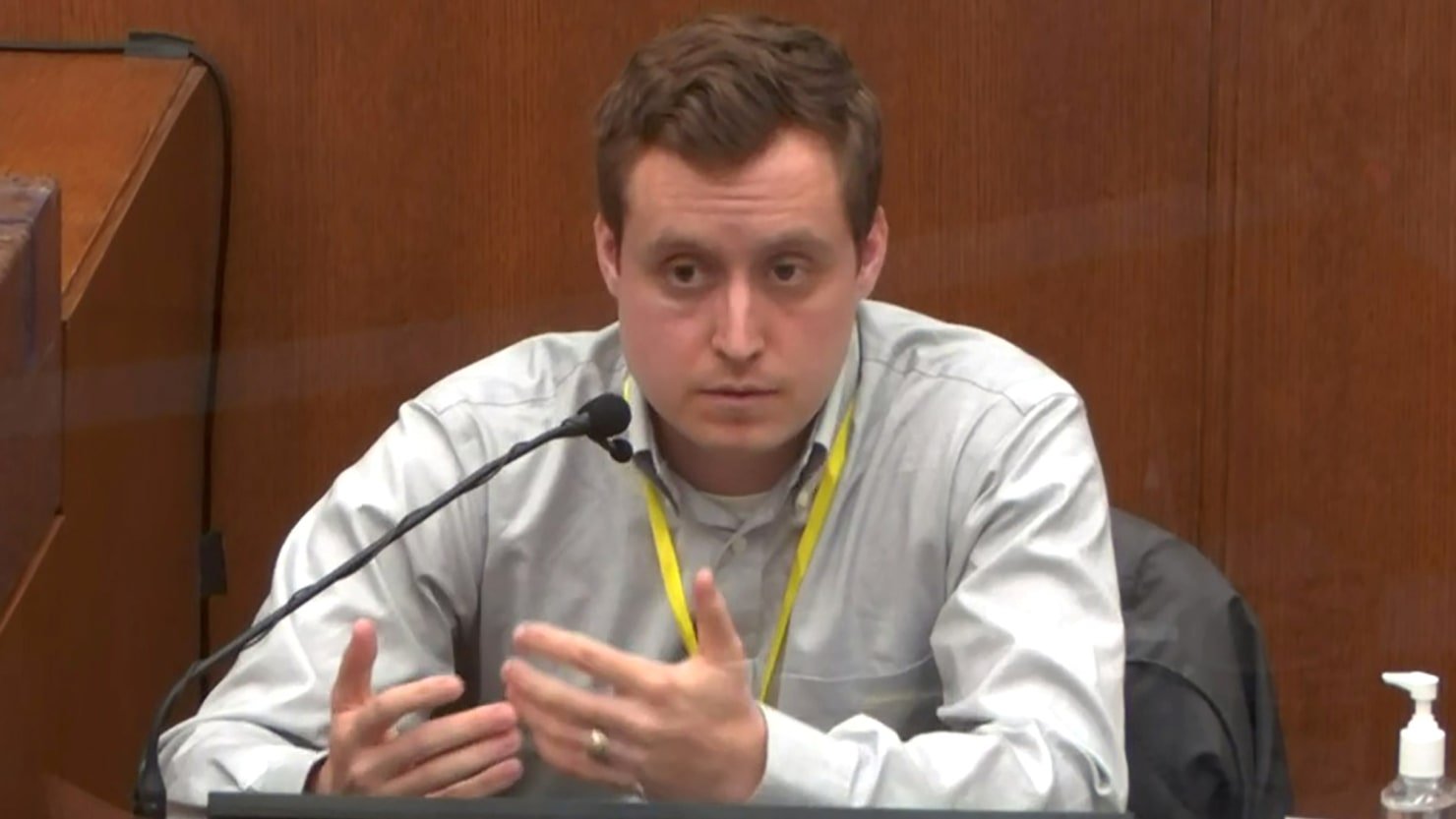 The emergency room doctor who pronounced George Floyd dead said Monday that when paramedics brought the 46-year-old Black man to the hospital on May 25, no one told him they suspected he’d had a drug overdose or heart attack.

Dr. Bradford Wankhede Langenfeld, who was a senior resident at the Hennepin County Medical Center at the time, explained to jurors how he tried to resuscitate Floyd when he was brought into the ER after former Minneapolis Police officer Derek Chauvin held his knee on him for over nine minutes. He said that while he was immediately told that Floyd was “detained” by police at the time of “medical emergency,” paramedics did not mention anything about a possible drug overdose.

“Any amount of time a patient spends in cardiac arrest without immediate CPR markedly decreases the chance of a good outcome,” Langenfeld told jurors in Hennepin County court, suggesting that officers at the scene should have provided medical attention. “Approximately 10 to 15 percent decrease in survival for every minute that CPR is not administered.”

Langenfeld said Floyd’s heart was not beating to a “degree sufficient to sustain life” when he was brought in, prompting his team to perform several life-saving measures, including chest compressions and artificial airways, as they tried to revive him.

After about 30 minutes, however, they declared him dead. The doctor said that hypoxia, or low oxygen, was the most likely cause of Floyd’s cardiac arrest based on the information he had at the time of his death. He added that oxygen deficiency is commonly known as “asphyxia.”

Langenfeld’s testimony comes after several current and former Minneapolis police officials slammed Chauvin’s decision to use the excessive-force restraint position, all insisting it was “totally unnecessary” after Floyd had stopped resisting.

Eric Nelson, the former law enforcer’s defense lawyer, has argued that Floyd’s death was the result of health issues and drugs—and that his client was simply doing what “he was trained to do throughout his 19-year career.”

But Chauvin’s former peers who were involved in the aftermath of Floyd’s arrest disagreed with that assessment, stating that they would never use the kind of force the cop did on May 25, 2020—which was captured in a video shared around the world.

Prosecutors revealed Monday that three other MPD officials are expected to testify, including Minneapolis Police Chief Medaria Arradondo and Inspector Lt. Katie Blackwell, who will insist officers are not trained to place knees on the necks of those in custody. Sgt. Ker Yang will also testify about MPD’s crisis-intervention training given to all officers. Two use-of-force experts are also expected to testify against Chauvin’s actions on Monday.

On Friday, the longest-serving officer in the Minneapolis Police Department, Lt. Richard Zimmerman, testified that officers have never been trained to kneel on a person’s neck while they are handcuffed. Instead, officers are told to put people on their side or have them sit up after handcuffing them.

“Totally unnecessary. First of all, pulling him down to the ground face-down and putting your knee on a neck for that amount of time is just uncalled for,” Zimmerman, who has been with the department since 1985, said when asked about the videos of the incident. “I saw no reason why the officers felt they were in danger. And that’s what they would have to feel to be able to use that kind of force.”

Sgt. David Pleoger, a former shift supervisor with the Minneapolis Police Department who received a call about Floyd’s arrest from a concerned 911 dispatcher, also testified Thursday that Chauvin’s use of force went too far.

“When Mr. Floyd was no longer offering up any resistance to the officers, they could’ve ended the restraint,” Pleoger said.

Last week, several bystanders emotionally described to jurors how they repeatedly asked Chauvin to remove his knee and to check Floyd’s pulse during the arrest. Among the group were an off-duty Minneapolis firefighter and EMT—who said she was ignored after repeatedly offering her assistance—as well as an MMA fighter who tried to explain that Chauvin’s chokehold was cutting off Floyd’s circulation. Several teenagers also testified how they begged the officers to stop as Floyd was “gasping for air.”

When paramedics finally arrived at the scene, Chauvin had to be instructed to get off Floyd. Prosecutors stated that when Floyd was loaded into the ambulance, he had no pulse.

The Hennepin County Medical Examiner concluded Floyd died of cardiac arrest from the restraint and neck compression, also noting that Floyd had heart disease and fentanyl in his system. An independent report commissioned by Floyd’s family, which will not be shown at trial, concluded that he died of strangulation from the pressure to his back and neck. Both reports determined Floyd’s death was a homicide.