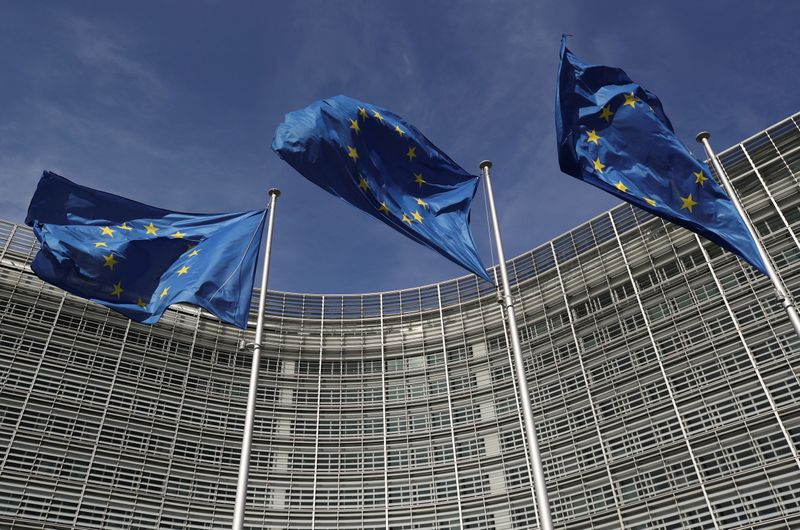 BRUSSELS (Reuters) – The European Commission took Poland and the Czechia to court on Wednesday over their laws that ban citizens from other EU countries from joining a political party and standing in local or European elections in the two EU members.

“As a result of this restriction, citizens from other EU Member States residing in Czechia or Poland cannot fully exercise their right to stand as candidates in local elections and in elections to the European Parliament under the same conditions as nationals of those States,” the Commission said.

“The Commission maintains that the restrictions hindering non-Czech and non-Polish EU citizens in Czechia and Poland respectively to join a political party are contrary to EU law as they breach … the principle of non-discrimination on grounds of nationality,” the EU executive arm said.