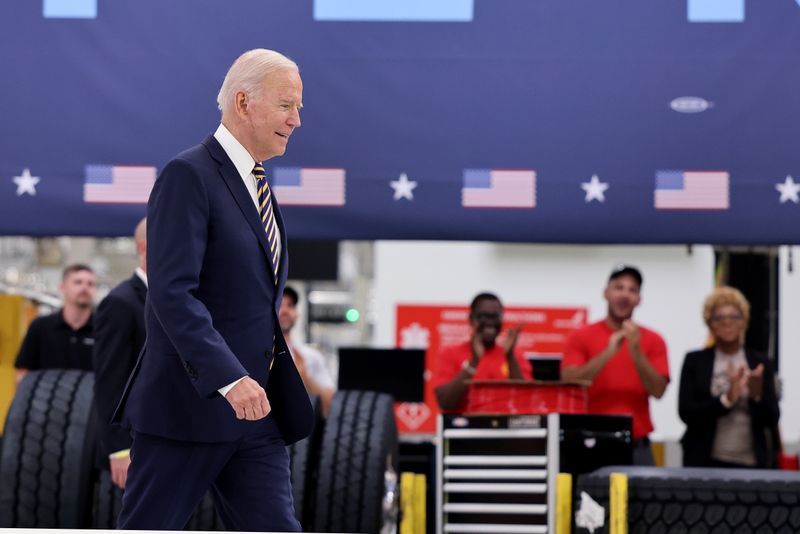 WASHINGTON (Reuters) – U.S. prosecutor Thea Kendler, an attorney on the criminal case against China’s Huawei and its Chief Financial Officer Meng Wanzhou, will be nominated for a Commerce Department post vital to controlling exports to China, according to a person familiar with the matter.

Kendler, an attorney in the Justice Department’s national security division, will be nominated as assistant secretary for export administration at the Commerce Department, the person said. The nomination is expected later on Wednesday.

Kendler is expected to work under Alan Estevez, a former Pentagon official, who was nominated on July 13 to be the Commerce Department’s undersecretary for industry and security, a position central to the U.S.-China tech battle.

The department has restricted sales to Huawei Technologies Co Ltd since 2019, when the company and dozens of its non-U.S. affiliates were added to the U.S. trade blacklist, hobbling the world’s largest telecommunications equipment maker.

Companies are placed on the so-called “entity list” if their actions are viewed as contrary to U.S. security or foreign policy interests.

Recently, the Biden administration added companies to the blacklist over human rights abuses and high-tech surveillance in Xinjiang. Dozens of other Chinese companies on the list include surveillance manufacturers Hikvision and Dahua Technology.

U.S. companies are banned from selling goods to companies on the list without Commerce Department licenses, which are difficult to obtain.

In adding Huawei two years ago, the Commerce Department cited the criminal case filed against the company in U.S. District Court in Brooklyn, New York, alleging violations of U.S. law, including the export of goods, technology and banking services to Iran, which is subject to U.S. sanctions.

Kendler, a trial attorney in the Justice Department National Security Division’s Counterintelligence and Export Control Section, is among the lawyers in charge of prosecuting the high-profile case, which has strained ties between the United States, Canada and China.

The indictment led to the 2018 arrest in Canada of Meng, who faces charges of bank fraud for allegedly misleading HSBC Holdings Plc about Huawei’s business in Iran. Meng, daughter of the company’s founder, has been fighting extradition ever since. She has said she is innocent.

Huawei has pleaded not guilty to the indictment, which has been updated to include charges for theft of trade secrets.

Prior to joining the Justice Department in 2014, Kendler served as senior counsel in the Commerce Department’s Office of Chief Counsel for Industry and Security. Before that, she was a trade lawyer in private practice.