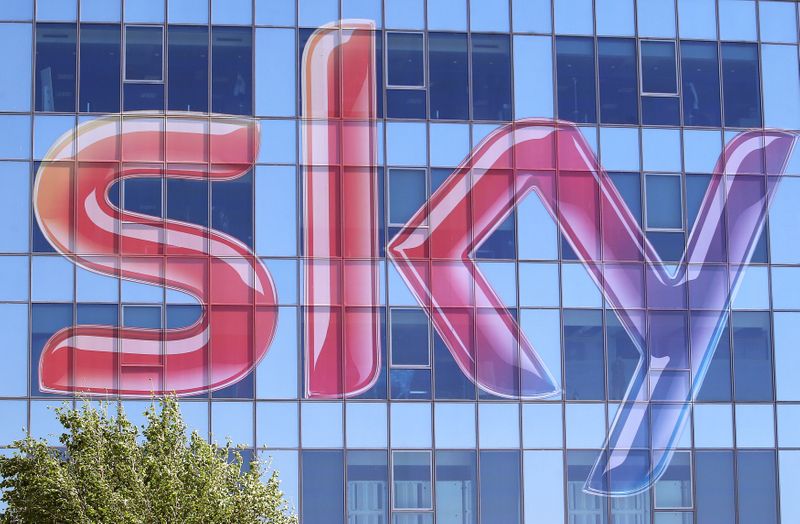 FILE PHOTO: Sky logo is seen at the exterior of the Sky Italia buildings on the outskirts of Milan, Italy, April 27, 2016. REUTERS/ Stefano Rellandini/File Photo

Sky kicked off the process to select a new head for its Italian business after chief executive Maximo Ibarra stepped down in April as CEO.

A former head of Dutch telecoms group KPN, Ibarra, who oversaw the launch of Sky’s broadband service in Italy last year, will leave the company owned by U.S. media group Comcast after the end of July.

Duilio, who leads Vodafone’s consumer business unit in Italy, emerged as a top contender among external candidates and is in pole position for the job, the two people said. A third person said no final decision has been taken yet.