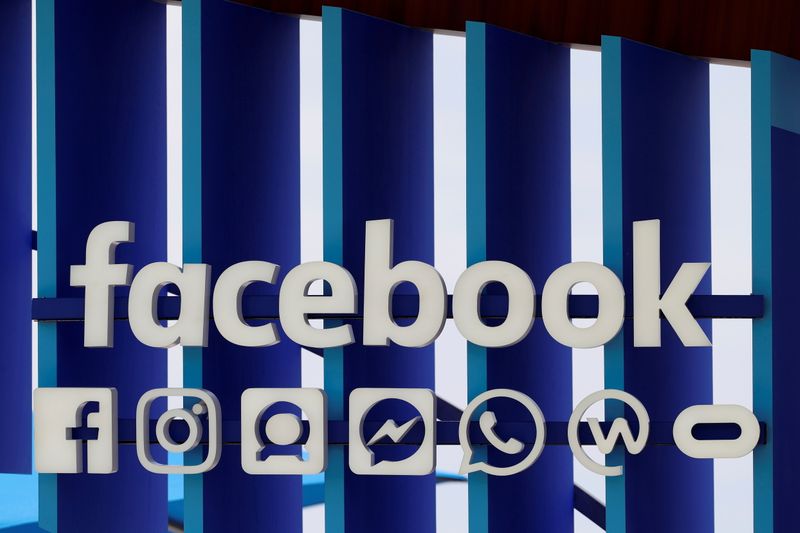 (Reuters) -Facebook Inc said on Wednesday it expects revenue growth in the third and fourth quarters to “decelerate significantly,” sending the social media giant’s shares down about 5% in extended trading.

The company’s total revenue, which primarily consists of ad sales, rose to $29.08 billion in the second quarter from $18.69 billion a year earlier, beating analysts’ estimates of $27.89 billion, according to IBES data from Refinitiv.

Monthly active users came in at 2.90 billion, up 7% from the same period last year but missing analyst expectations of 2.92 billion and marking the slowest growth rate in at least three years, according to IBES data from Refinitiv.

(Reporting by Elizabeth Culliford and Nivedita Balu in Bengaluru; Editing by Maju Samuel and Lisa Shumaker)