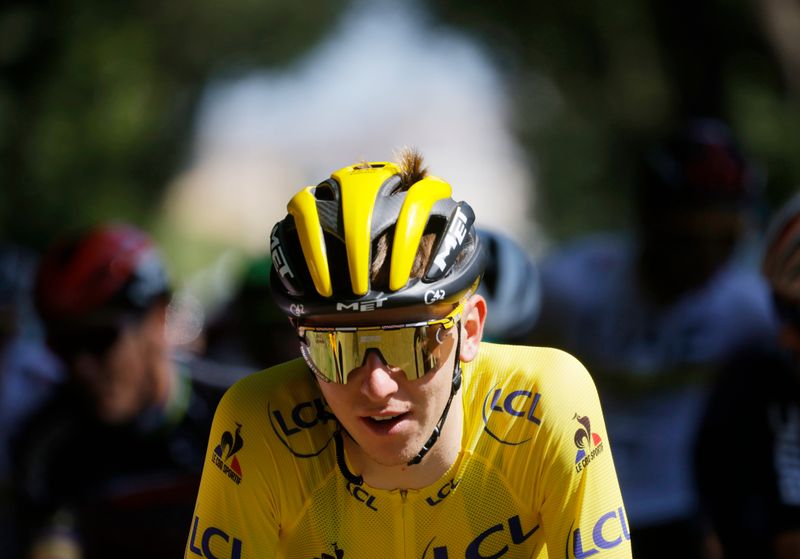 * 2018 is Pogacar’s breakthrough year. He wins the Tour de l’Avenir, a stage race for young riders often seen as a springboard for the Tour de France. He also won the mountains classification in that race.

* In 2019, Pogacar becomes the youngest winner of the Tour of California

* He also wins the Tour of Algarve

* On his grand tour debut, Pogacar wins three stages at the Vuelta a Espana to finish third overall behind Primoz Roglic and Alejandro Valverde

* In 2020, he gears up for the Tour de France by finishing fourth in the Criterium du Dauphine

* On the Tour de France, the Slovenian champion claims the overall lead on the penultimate day, overturning a 57-second deficit to leapfrog Roglic

* In 2021, he wins the Liege-Bastogne-Liege ‘Monument’ classic before triumphing at the Tour de France for a second time

* Pogacar is the youngest rider to win the Tour de France since Henri Cornet in 1904, the second youngest ever