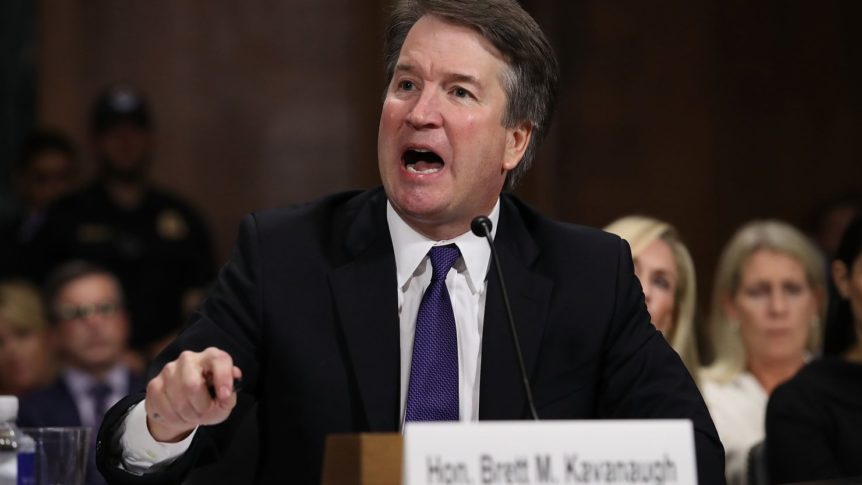 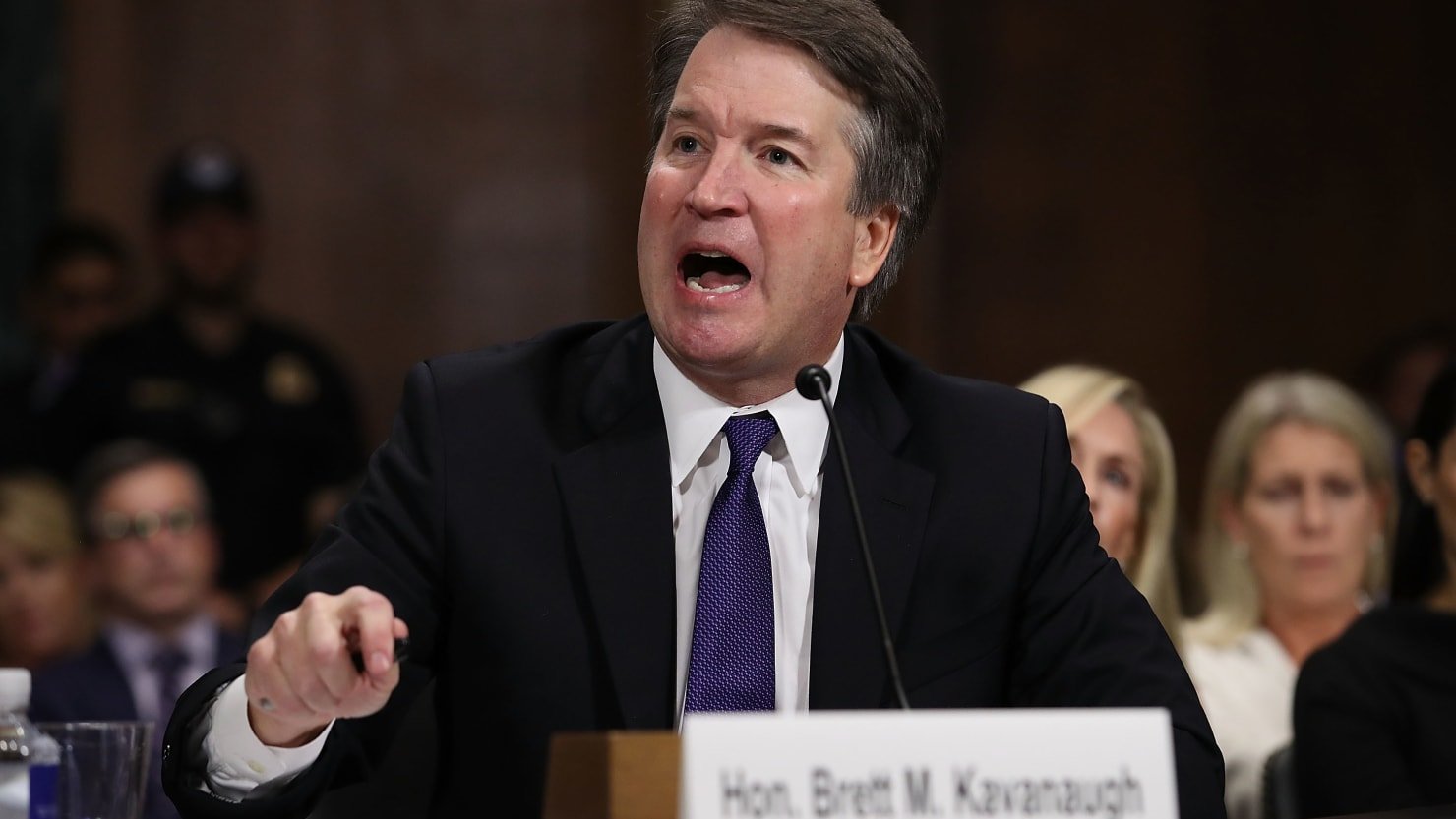 The FBI has revealed that it received 4,500 tips during its investigation into allegations of sexual misconduct by then-Supreme Court nominee Brett Kavanaugh but it only passed along some of them to White House lawyers, ignoring countless others.

In a June 30 letter to Sens. Sheldon Whitehouse (D-RI) and Chris Coons (D-DE), an FBI assistant director, Jill Tyson, said that “all relevant tips” from a batch of 4,500 received during a 2018 investigation into former President Donald Trump’s top pick for the court were passed off to the office of Trump’s White House counsel Don McGahn, whose handling of them remains unclear.

It also was unclear from the letter whether or not the agency had tracked down any of those leads and how many were in fact consequential.

In an apparent effort to justify its handling of the investigation, the FBI said it was conducting a background check rather than a criminal investigation, which meant that “the authorities, policies, and procedures used to investigate criminal matters did not apply,” according to the letter.

“This long-delayed answer confirms how badly we were spun by Director Wray and the FBI in the Kavanaugh background investigation and hearing,” he wrote on Twitter.

A former classmate, Christine Blasey Ford, alleged that Kavanaugh sexually assaulted her when they were at a party in high school during the 1980s. After she agreed to testify in a bombshell nomination hearing, two other women, Deborah Ramirez and Julie Swetnick, also came forward with sexual misconduct allegations that Kavanaugh bluntly denied.

Under pressure from Democrats, Trump directed McGahn to broaden the scope of the FBI’s investigations into the allegations, but to cater to Senate Republicans and to do it quickly. Kavanaugh was eventually confirmed.

On Wednesday, the Rhode Island lawmaker and six Democrats on the Senate Judiciary Committee fired back in response to Tyson’s revelation about the passed-off tips, demanding more information about the agency’s discussions with White House lawyers and questioning why the FBI declined to interview Blasey Ford and Kavanaugh.

“Your letter confirms that the FBI’s tip line was a departure from past practice and that the FBI was politically constrained by the Trump White House,” the senators wrote on Wednesday. “It also belies the former president’s insistence that his administration did not limit the Bureau’s investigation of Justice Kavanaugh.”

The sheer number of tips that appear to have been ignored corroborates claims by individuals and firms who said they had contacted the FBI with credible accounts relevant to the investigation “only to be ignored,” the senators said.

“If the FBI was not authorized to or did not follow up on any of the tips that it received from the tip line, it is difficult to understand the point of having a tip line at all,” they added.

Tyson’s correspondence comes years after Whitehouse and Coons initially wrote to Wray in 2019, demanding answers about how his agency had overseen its review of Kavanaugh.

Blasey Ford, now a professor, and Kavanaugh, who was sworn into the Supreme Court in 2018, were each questioned during a Senate Judiciary Committee hearing in September of that year.

The FBI’s latest revelation also sheds light on the depths of Trump’s efforts to push Kavanaugh’s confirmation by quashing the investigation into his past.

During an interview with Michael Wolff for his book Landslide, Trump reportedly asked: “Where would he be without me?” Referring to Kavanaugh he said: “I saved his life. He wouldn’t even be in a law firm. Who would have had him? Nobody. Totally disgraced. Only I saved him.”

“The FBI’s investigation… was a sham and a major institutional failure.”

In response to the Justice Department’s letter, lawyers for Blasey Ford said it confirmed that the FBI’s investigation was “a sham and a major institutional failure.”

“This never should have been an ordinary background check. The FBI should have referred the evidence it was receiving to the Criminal Investigation Division,” attorneys Debra Katz and Lisa Banks wrote in a statement.

“FBI Director Wray must answer the question as to why he failed to do so.”