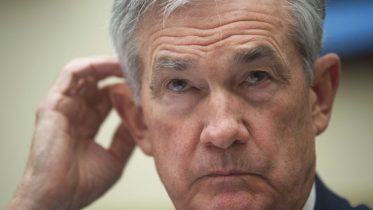 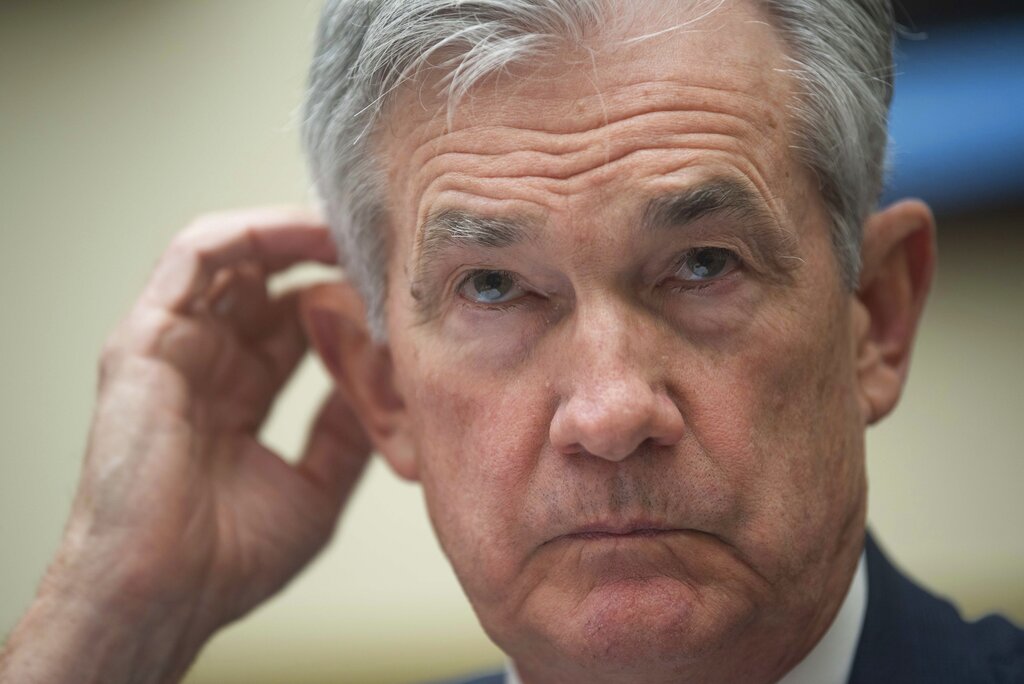 Federal Reserve Chairman Jerome Powell sent an alarming message about the state of the US economy on President Joe Biden’s watch. He admitted there’s no guarantee for so-called “soft landing” and a recession is possible.

While speaking at a European Central Bank Forum in Portugal on Wednesday, Powell said he couldn’t guarantee that the Federal Reserve can bring inflation back down while also retaining a strong labor market. This means interest rates will continue to go up, which may cause an increase in unemployment.

The Fed chair also added, he’s committed to utilizing every tool at his disposal to ensure economic stability, although he admitted there’s a risk for the Fed going too far and triggering a recession. His remarks came after the US Central Bank raised interest rates in an attempt to curb inflation.

“We think that there are pathways for us to achieve the path back to 2 percent inflation while still retaining a strong labor market,” Powell stated. “We believe we can do that. That is our aim. There’s no guarantee that we can do that.”

His comments come as the Consumer Confidence Index dropped by 4.5 points this week. US consumers are expecting economic growth to “significantly weaken” in the second half of this year. This drop has been attributed to a number of reasons such as rising costs for basic necessities, supply chain problems and concerns about the Russia-Ukraine conflict.

But they could throw millions of out of their jobs, trigger a recession, and drive our economy off a cliff. pic.twitter.com/sD3fzn4KrZ

“We’re strongly committed to using our tools to get inflation to come down,” said Powell. “The way to do that is to slow down growth, ideally keeping it positive. Is there a risk that would go too far? Certainly, there’s a risk.”

Economists are saying the probability of the US experiencing a broad economic crisis is rising and could possibly occur in 2023 or even sooner. In the meantime, Biden still insists a recession is not inevitable, despite worsening projections by economists.

Biden burying his head in the sand and denying that a recession is coming will not solve the problem.

Returning to Trump’s policies will!