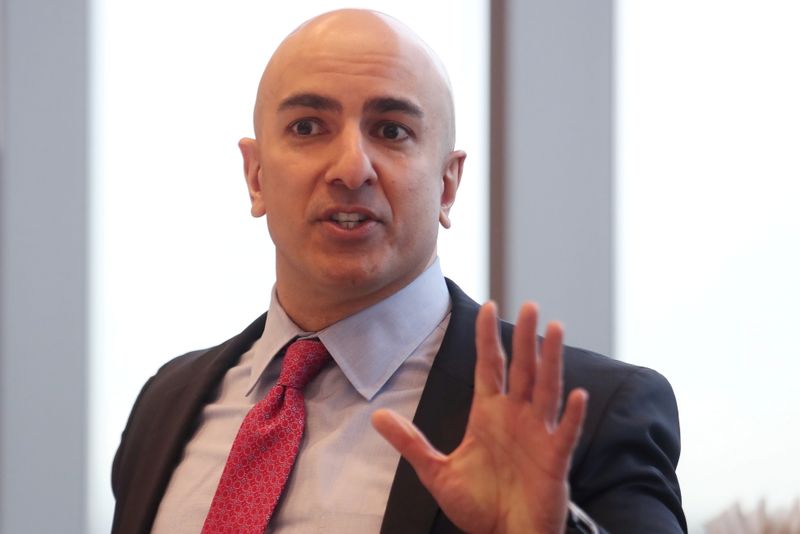 (Reuters) – Banks cannot expect the government to bail them out of every crisis and must increase their equity funding to protect against the next “unexpected shock,” Minneapolis Federal Reserve President Neel Kashkari wrote in an op-ed for the Financial Times.

Kashkari wrote in the newspaper on Monday that the losses in the banking sector were far smaller than his analysis during the COVID-19 pandemic.

“Does their performance during the COVID downturn indicate that large banks are strong enough? No, it does not,” he wrote, adding that the losses in the banking sector were much smaller than expected because governments were aggressive in providing fiscal support for families and businesses affected by the crisis.

While Kashkari said it was right on the part of fiscal authorities to support the economy during the COVID-19 downturn, he added that “this was also a banking bailout.”

“Absent these fiscal interventions, losses in the banking sector would have been much larger,” he wrote in the newspaper.

“The public must decide: should banks be resilient on their own or always dependent upon the generosity of taxpayers?”

Laws and rules passed since the 2007-2009 crisis have forced banks to increase the capital they have on hand against losses, but Kashkari has urged even higher requirements.

In April 2020, Kashkari said that big U.S. banks should raise $200 billion in capital and stop paying dividends to prepare for the deep economic downturn due to the coronavirus. “Banks did not heed my advice”, he wrote.