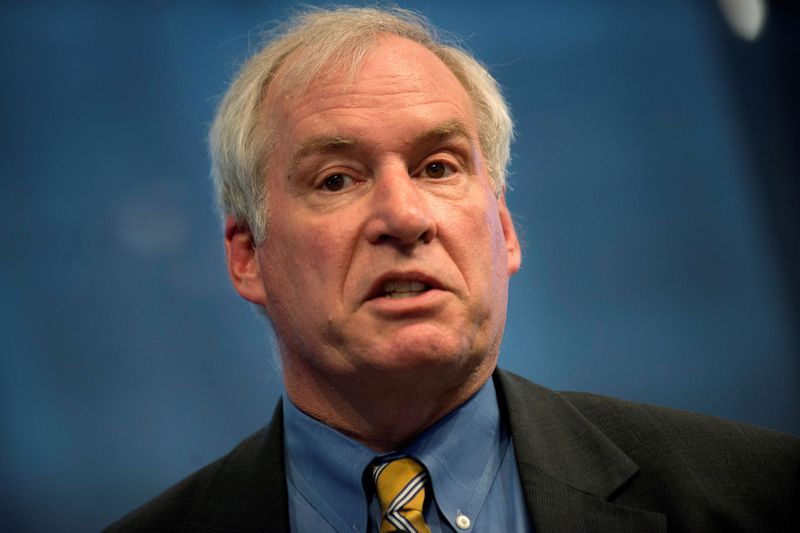 “Long periods of very low interest rates do encourage people to take risk,” Rosengren said during a virtual conversation organized by the New England chapter of the National Association of Corporate Directors.

The surge in home prices seen in some markets is similar to the rise seen during the boom and bust of the last housing crisis, though that pattern may not necessarily be repeated this time around, Rosengren said.