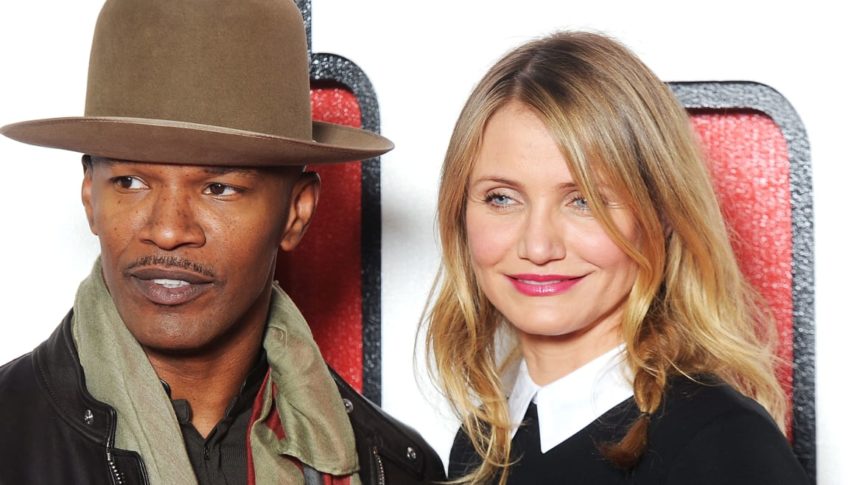 Dust off your scratched DVD copy of Charlie’s Angels and schedule an appointment to cut your hair into a choppy layered bob, because Cameron Diaz is officially un-retiring from acting.

That’s right: It’s an amazing day to be a person who saw The Other Woman multiple times in theaters. What’s that you say? Nobody else watched the terrible 2014 comedy starring Cameron Diaz, Leslie Mann, and, for some reason, Sports Illustrated model Kate Upton? Well, first of all, I feel bad for you, and second of all, this is a celebratory occasion nonetheless.

Netflix shared the exciting announcement on Wednesday afternoon, tweeting that Diaz will be teaming up with her Any Given Sunday co-star Jamie Foxx for a new movie. The streaming service retweeted Foxx’s post, in which he wrote, “Cameron, I hope you aren’t mad I recorded this, but no turning back now. Had to call in the GOAT to bring back another GOAT. @CameronDiaz and I are BACK IN ACTION – our new movie with @NetflixFilm. Production starting later this year!!”