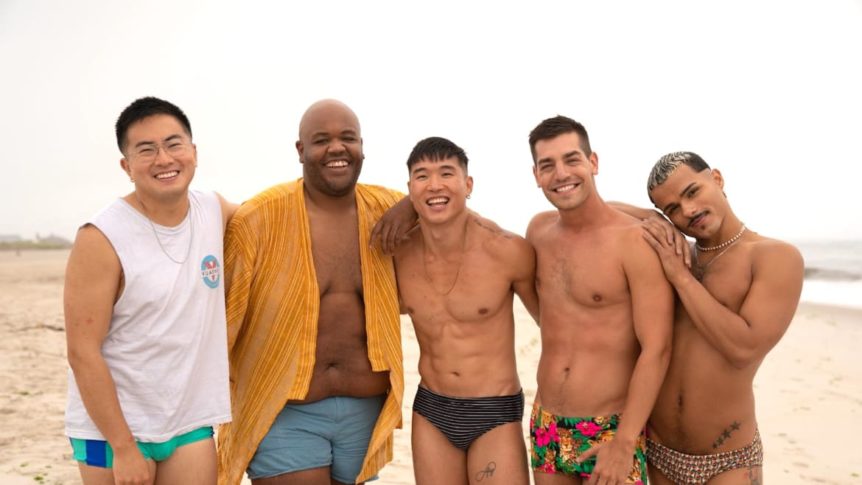 This is a preview of our pop culture newsletter The Daily Beast’s Obsessed, written by senior entertainment reporter Kevin Fallon. To receive the full newsletter in your inbox each week, sign up for it here.

It is still marginally—OK, very—shocking to see gay people on a screen. But to see only gay people? Well, you could bowl me over with the meager force of a barely audible Ariana Grande whisper-sing, it’s so surprising. Don’t tell Marjorie Taylor Greene about Fire Island. She might release a video about banning movies, no screens—hell, maybe even fires and islands—forever.

The new film, which premiered Friday on Hulu just in time to kick off Pride Month, begins with the patent dismissal of “hetero nonsense.”