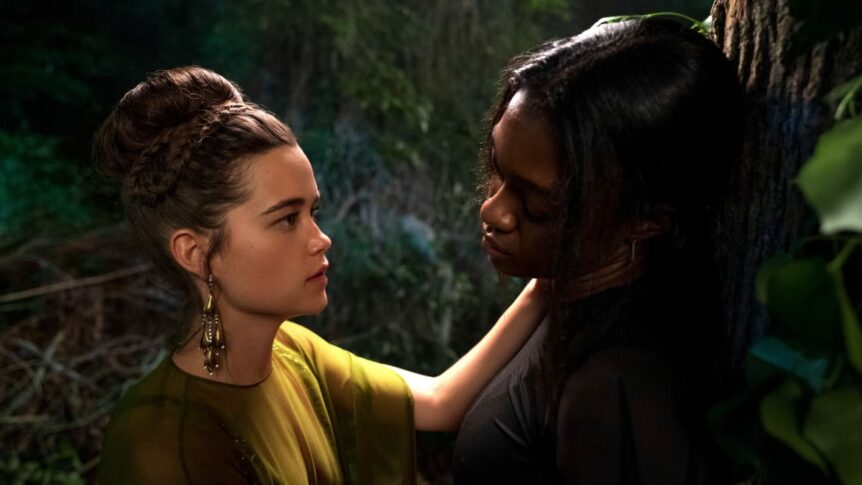 The showrunner for the doomed lesbian teen vampire drama First Kill is speaking out about Netflix’s decision to cancel the show.

The streaming service said the series didn’t build a strong enough following after its eight episodes were released back in June. Felicia D. Henderson says the company’s top brass gave her hope that this would change, even as they failed to put their advertising might behind it.

“When I got the call to tell me they weren’t renewing the show because the completion rate wasn’t high enough, of course, I was very disappointed,” Henderson told The Daily Beast via email. “What showrunner wouldn’t be? I’d been told a couple of weeks ago that they were hoping completion would get higher. I guess it didn’t.” 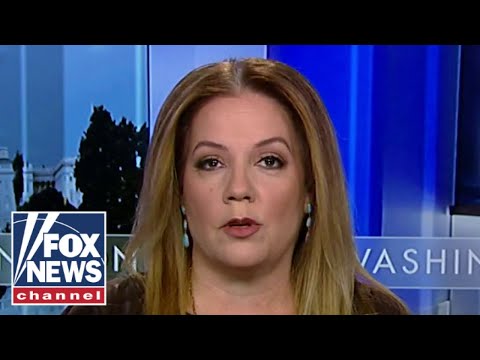