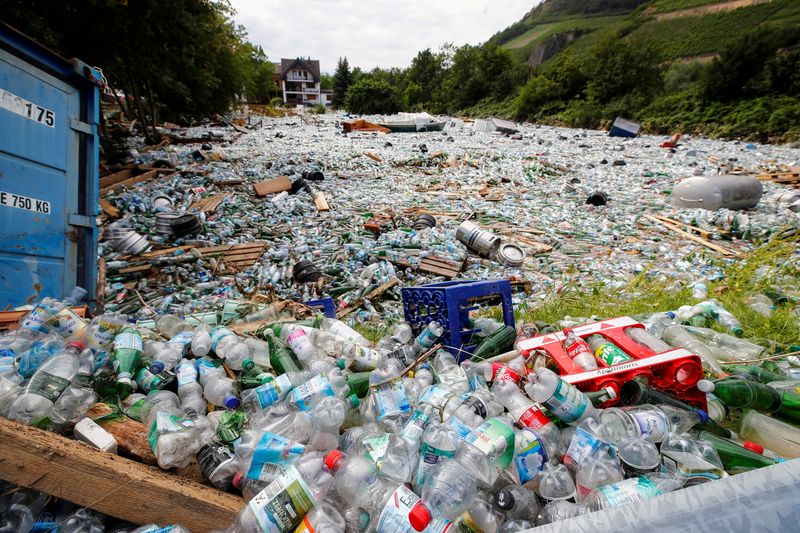 BERLIN (Reuters) – The number of people who lost their lives in the heavy floods in the western part of Germany increased to at least 81, according to German broadcaster ARD. More than 1,000 people were missing in the Neuenahr-Ahrweiler region, Koblenz police said.