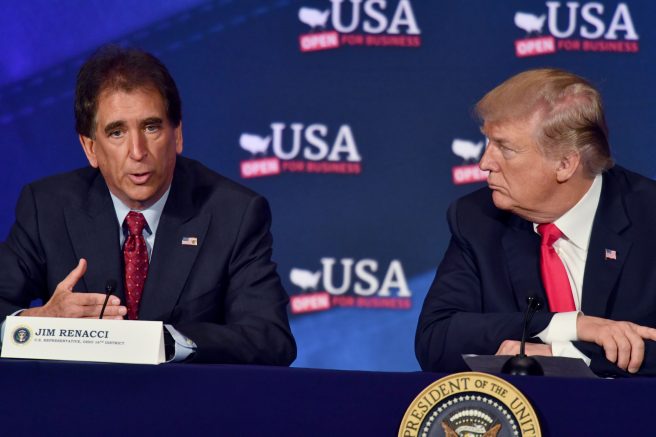 A former U.S. representative has announced his run against Gov. Mike Dewine (R- Ohio) in next year’s gubernatorial race. Jim Renacci, a strong critic of Dewine’s leadership, pledged to fix the state of Ohio if he is elected.

He was a four term congressman and ran for a Senate seat in 2018 with the endorsement of President Trump. Despite having lost the race, he vowed to not give up on his goals to improve Ohio. Rennaci calls for a time of change as he says Ohioans are losing their freedoms and liberties.

Enough is enough with Ohio’s wannabe Cuomo, Mike DeWine. Now is the time to put a conservative leader in charge. It’s time to make the people of this great state a priority. https://t.co/iRxp7Y1iiP pic.twitter.com/VXfMgikRjn

“Look at our economy. I mean, we’re 50th now in job creation today. We’re number one in corruption today,” he declared. “If you start to look at our state, we have three of the most dangerous cities.”

Renacci is the first serious Republican contender in the state to announce his campaign against Dewine. 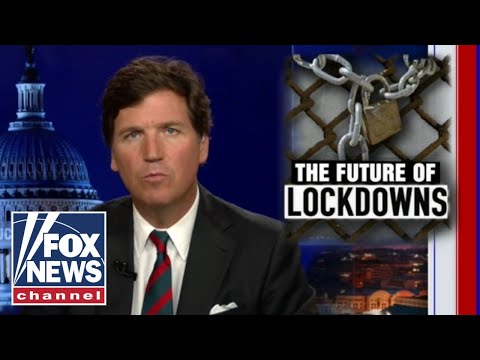 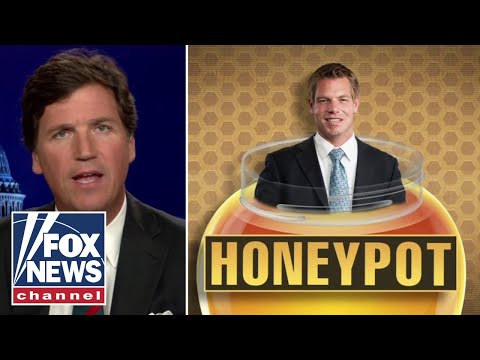 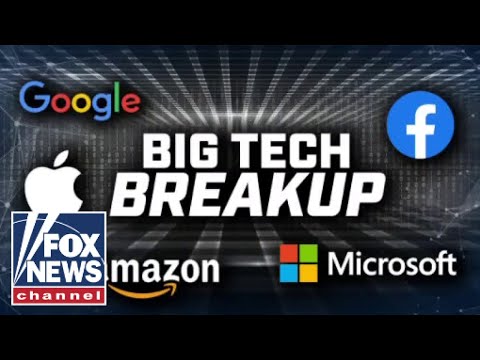 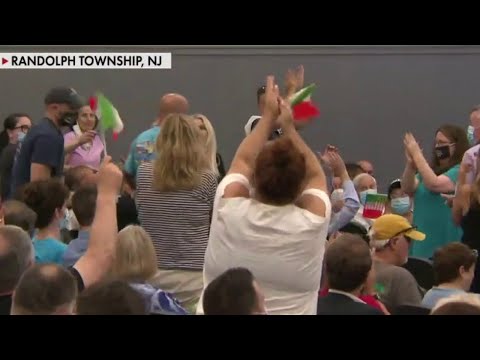 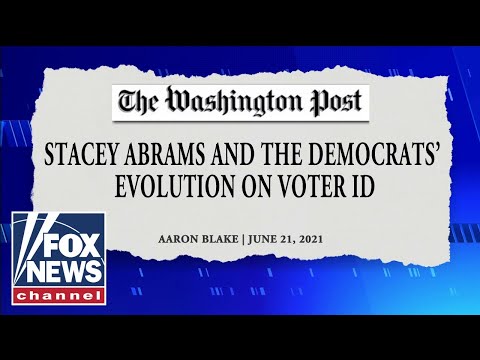 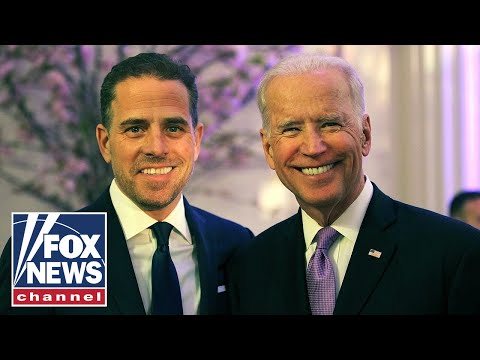 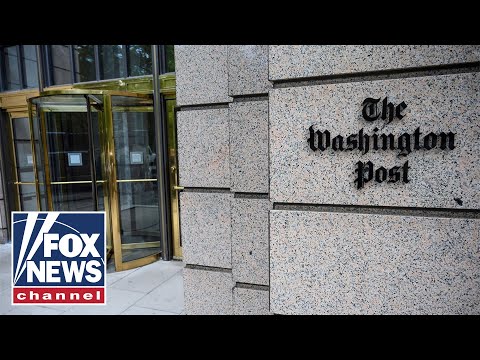 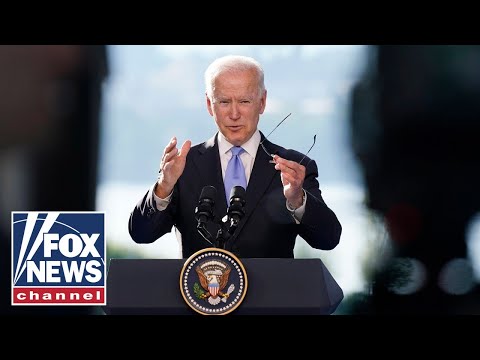 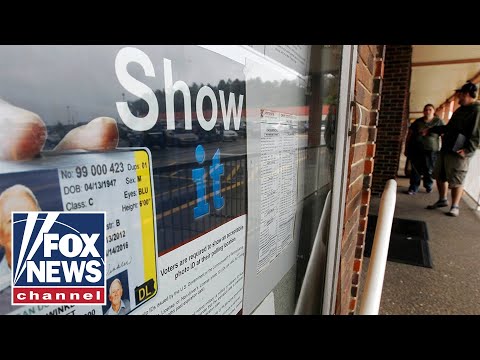 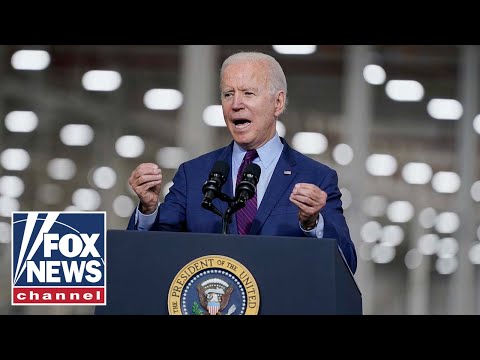 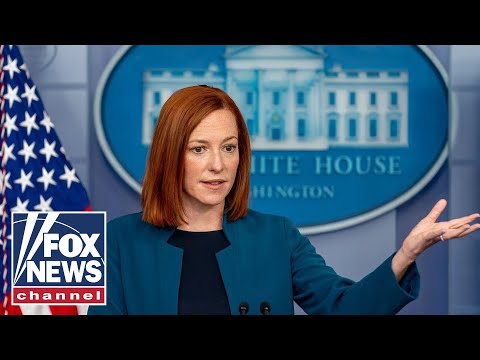 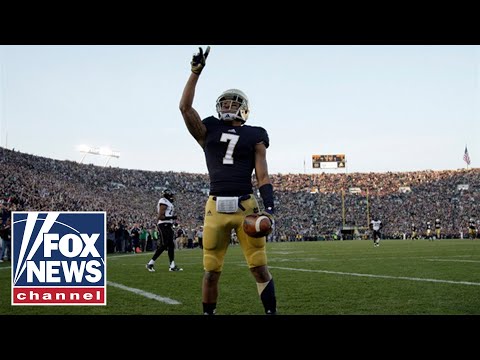