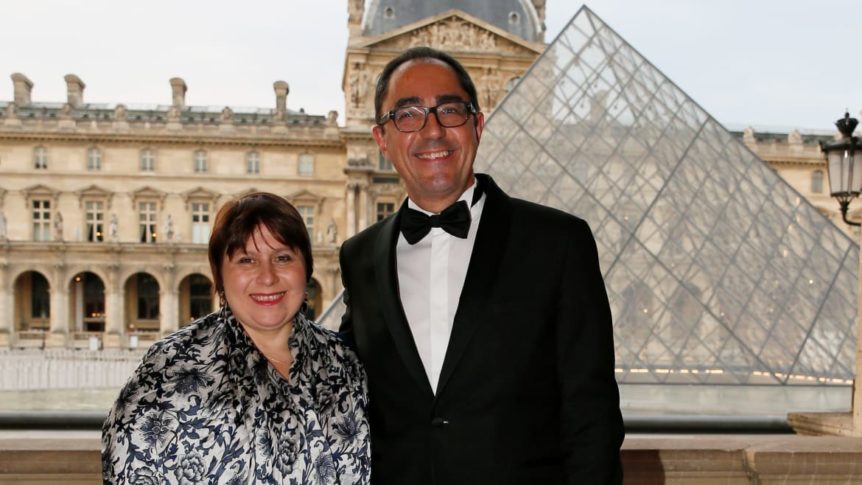 The former director of the Louvre Museum in Paris and two French Egyptologists were taken into custody in France, accused of helping traffic millions of dollars worth of stolen art, some of which is alleged to have ended up in the Metropolitan Museum of Art in New York City.

Jean-Luc Martinez was indicted late Wednesday for “complicity in fraud in an organized gang and laundering by false facilitation of the origin of property” after enduring a lengthy interrogation by art detectives in Paris.

The Egyptologists were briefly held and then released pending further investigation, which French media speculate could mean cooperating against Martinez.