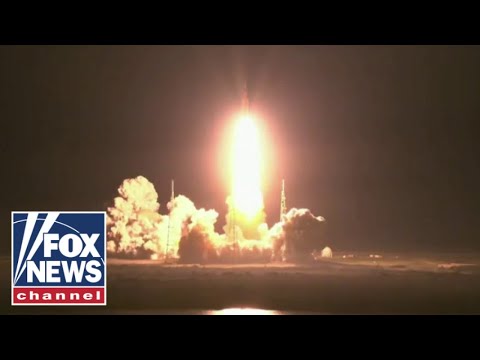 Former NASA astronaut Tom Jones speaks on what the launch of Artemis I could mean for the future of space exploration on ‘Your World.’ #FoxNews #YourWorld