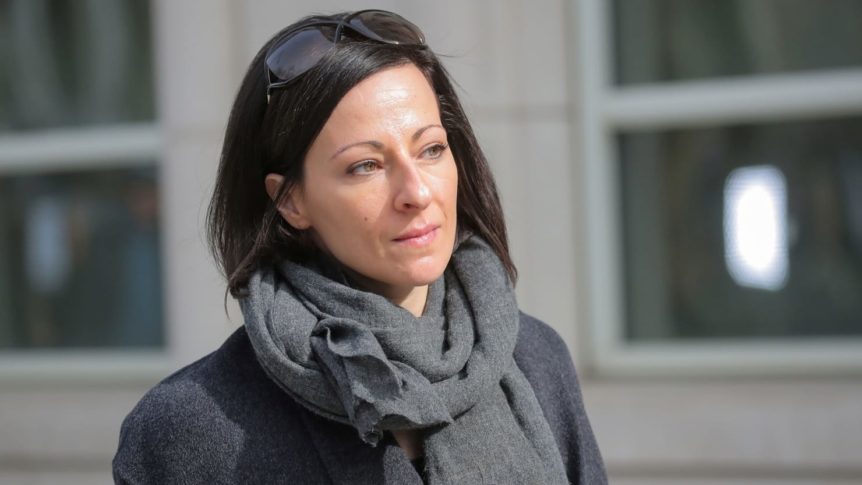 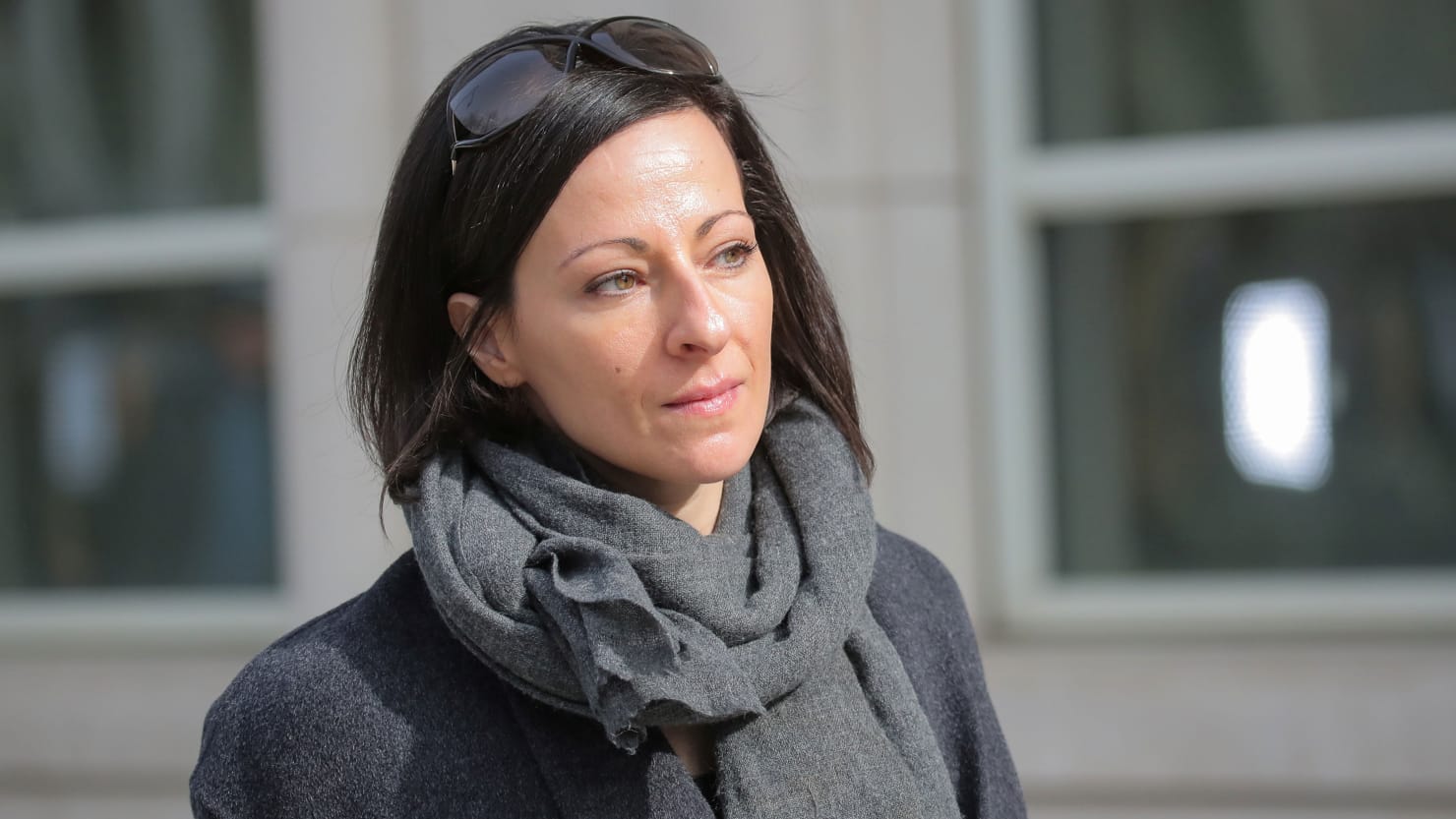 A former top lieutenant in the shadowy self-help group NXIVM who admitted to locking a terrified woman in a bedroom for almost two years to satisfy a deranged sex-cult leader was spared prison on Wednesday.

She may have benefited from her new career, recasting herself as a dog groomer.

Lauren Salzman, 45, pleaded guilty in April 2019 to racketeering and conspiracy charges for her role in the upstate New York group that manipulated thousands of members under the guise of personal growth through sacrifice. Prosecutors asked for a sentence below the guideline standard of 87 to 108 months of imprisonment, noting that Salzman’s damning testimony during NXIVM founder Keith Raniere’s trial and continued cooperation in the case were critical in securing his conviction.

The sentence of probation and time served on Wednesday came after an emotional hearing in Brooklyn federal court, where two former members detailed the abuse they endured from Salzman.

Ivy Nevares, a former long-time NXIVM member, sent in an audio statement in which she said Salzman was “not only my peer and coach—she was my best friend for nearly 17 years.”

“Lauren, of all the pain you’ve caused me, the greatest is my broken heart,” she said in the video.

After Salzman’s no-prison-time sentence, Nevares told The Daily Beast she was “disappointed but not surprised.”

“I believe jail time would have provided a powerful lesson to help her better understand the loss of freedom, time, and opportunities she caused me and her other victims,” Nevares said, adding that she refused to go to court on Wednesday because she did not want “to give those criminals more time and resources than is necessary.”

Salzman also spoke in court Wednesday, tearfully telling Judge Nicholas Garaufis she regretted her actions and “that I hurt people that I loved so much.”

Befor Garaufis issued his sentence of time served and five years probation, he said that Salzman had turned her life around since her arrest and that he believed she was sincerely remorseful.

“This prosecution has salvaged a life,” the judge said.

Her sentencing makes her the fourth member of NXIVM’s inner circle to be punished for their roles in the criminal enterprise. Last October, Raniere was sentenced to 121 years in prison after prosecutors said he had sex with multiple underage girls, made members illegally monitor his enemies, and forced women he impregnated to have abortions and illegally enter the country to follow his teachings.

During her emotional four-day testimony, Salzman admitted to a slew of shocking crimes, ranging from dutifully enslaving women at the behest of Raniere, with whom she had a relationship for over two decades and shares a child, to forcing NXIVM members to work for minimal-to-no pay.

NXIVM is most notorious for a purported women’s empowerment sub-group, D.O.S., that forced members to brand themselves with Raniere’s initials near their crotch with a cautery pen—without anesthesia—and have sex with him. Salzman, the former NXIVM director of education, admitted that she recruited several women into the “sex cult,” where she said she, in turn, was forced to subject others to forced labor and strict punishment for not following Raniere’s strange edicts.

Salzman insisted during her testimony that she was manipulated by Raniere with false promises of having children together.

But the worst “assigned” act she copped to was ghastly: forcing Daniela, a young Mexican member of NXIVM, to “learn from her mistakes” in solitary confinement for two years or else be deported from the United States.

“Of all the things that I did in this case and all the crimes that I admitted to, this was the worst thing I did,” Saltzman said during the trial, holding back tears. “What can I say? I kept her in a room for two years and I didn’t go visit her. And when I did, I wasn’t even kind.”

Since Salzman’s arrest, her defense team laid out in a sentencing memo, she has remained committed to taking responsibility for her actions and cooperating with the government—and has immersed herself in a new career: pet grooming.

The memo states that after her testimony in Raniere’s trial, Salzman became a certified professional dog groomer and worked at a pet store in upstate New York. Since then, she has earned four additional certifications and has now started her own “pet grooming and skin and coat therapy services business,“ according to her attorneys.

“Lauren Salzman fully admitted her involvement in the crimes with which she was charged and provided detailed information about crimes committed by Raniere and other members of the racketeering enterprise,” prosecutions said in their sentencing memo. “By virtue of her close, decades-long relationship with Raniere, Lauren Salzman was privy to a significant amount of information regarding Raniere’s role in directing criminal activity within the enterprise, even where Raniere had taken great pains to conceal his role.”

Those former top NXIVM leaders who have also pleaded guilty to racketeering charges include Salzman’s mother and the group’s co-founder Nancy Salzman, and the group’s bookkeeper, Kathy Russell. Clare Bronfman, an heiress to the Seagram’s fortune and NXIVM’s largest donor, was sentenced last September to 81 months in prison. Allison Mack, the former Smallville actress who played a key role in the D.O.S sex cult, was sentenced to three years in prison last month.