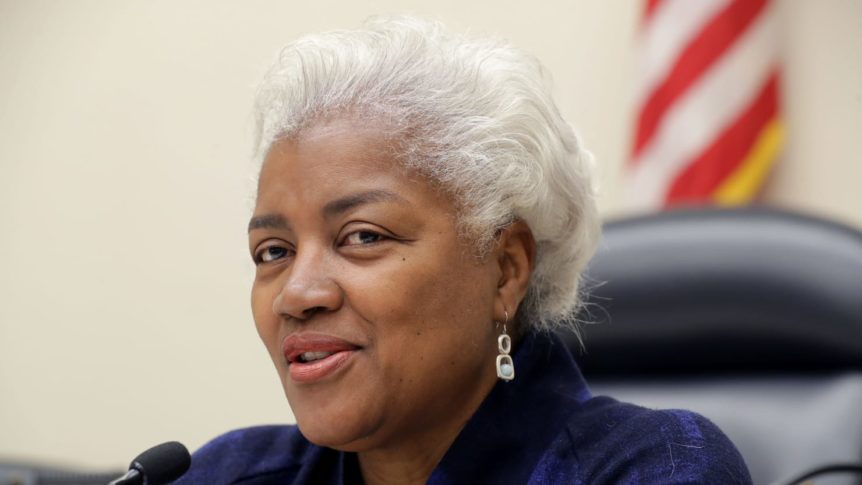 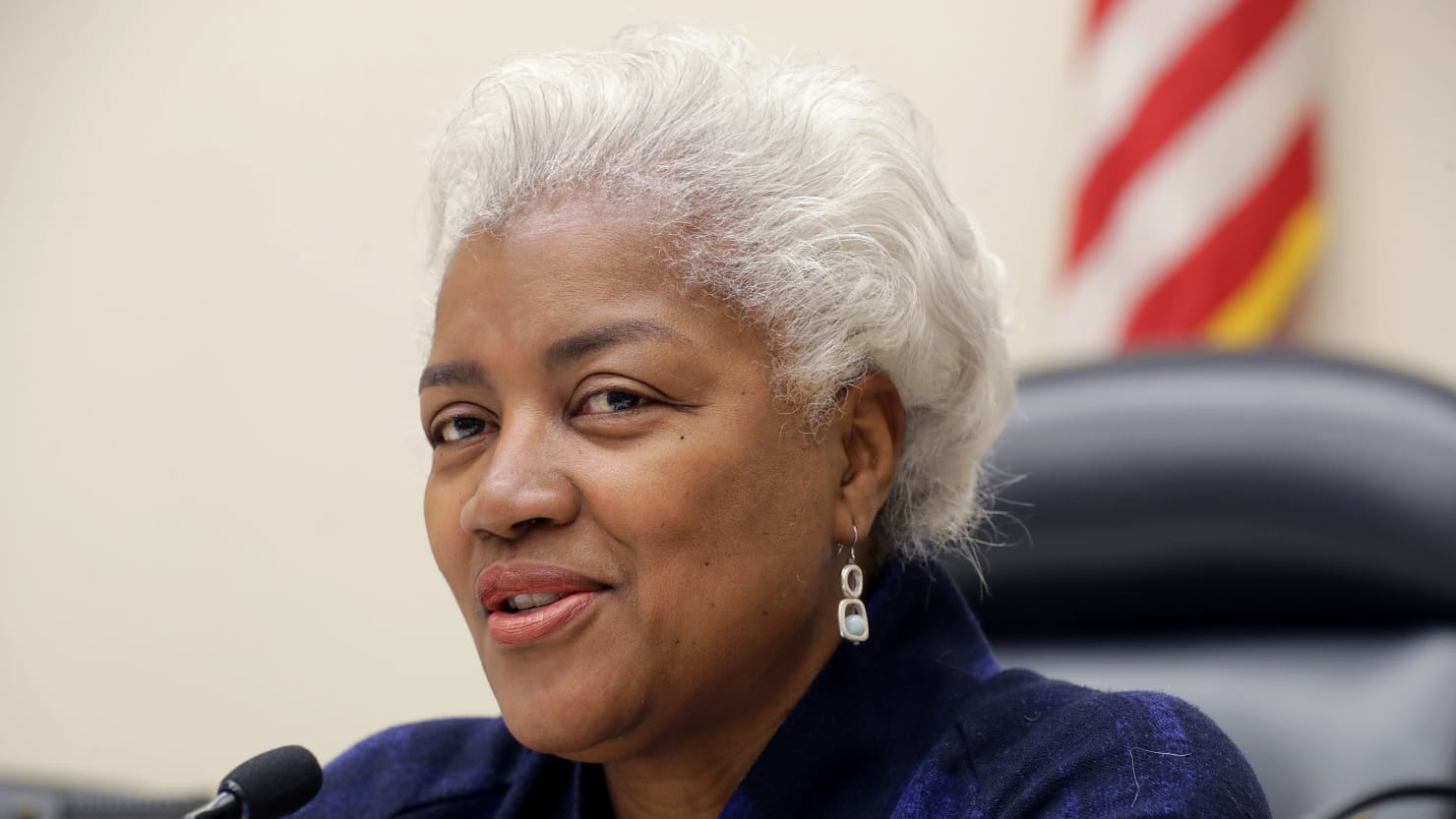 Fox News and Donna Brazile have quietly parted ways after she spent more than two years with the network as an on-air political analyst, the former Democratic National Committee chairwoman confirmed Friday.

“When my contract expired, they offered me an additional 2-4 years,” Brazile told The Daily Beast in a text message. “But I decided to return to ABC.”

Brazile went on to add that over the past two years, Fox News had allowed her to make multiple appearances on ABC News’ Sunday news show This Week, adding that “all is good” between her and Fox.

The longtime Democratic strategist raised eyebrows in March 2019 when she announced she had signed with the decidedly right-leaning outlet, largely due to the fact that Fox News opinion commentators had previously made her a bogeywoman for her controversial tenure at CNN.

A 2016 WikiLeaks email revealed that Brazile, then a CNN contributor, leaked debate questions to then-candidate Hillary Clinton’s campaign. Following the release of the hacked emails, CNN severed ties with Brazile.

The Democratic operative, meanwhile, defended her decision to join Fox News. At the time, she acknowledged she would get “criticized by my friends in the progressive movement” but said the 2016 election “showed we have to engage that audience and show Americans of every stripe what we stand for rather than retreat into our ‘safe spaces.’” She also contended that she had all her “marbles” when she decided to join Fox.

It wasn’t just progressives, though, that criticized Brazile’s presence on Fox News. The network’s most devoted and powerful viewer repeatedly made his displeasure known that the ex-DNC chief was appearing on his television set. “So @donnabrazile gives Crooked Hillary the Questions, and now she’s on @FoxNews,” then-President Donald Trump tweeted in August 2019, one of his many complaints about Brazile after she joined the network.

Brazile’s time at Fox was also marked by several heated and tense on-air moments, most notably when she lashed out at Republican National Committee chairwoman Ronna McDaniel for weighing in on the 2020 Democratic primary. “Stay the hell out of our race!” Brazile shouted, adding: “So, Ronna, go to hell!”

Brazile leaving Fox News also gives the network one less liberal pundit to fill Juan Williams’ now-open slot on the opinion roundtable show The Five. After Williams’ sudden exit from the show—which Fox News insiders blamed on co-host Greg Gutfeld—Fox News said it would try out a rotating series of liberal commentators to take his place.