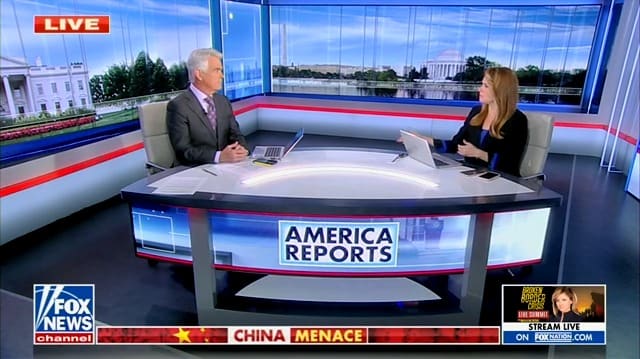 Fox News host Gillian Turner on Wednesday called out Republicans for not joining Speaker of the House Nancy Pelosi’s recent trip to Taiwan—despite reportedly being invited—noting that their presence would have shown “solidarity.”

Pelosi’s high-profile visit to Taiwan this week prompted quite a bit of saber-rattling from Chinese government, which viewed the rare trip from a top-ranking U.S. official as a “major political provocation” to Beijing’s sovereignty.

Additionally, as lawmakers on both sides of the aisle brace for a surge in international tensions over the trip, some are upset with the White House seemingly hanging the speaker out to dry.