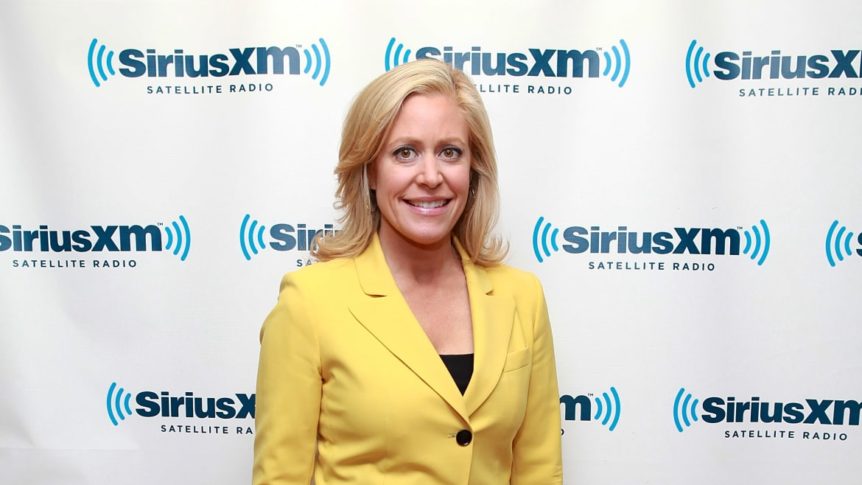 Former Fox News host Melissa Francis received a settlement of roughly $15 million from the network after complaining about gender-based pay discrepancies and discrimination at the conservative cable giant.

The enormous pay-out, which is on par with the huge settlements that Fox News gave a number of female employees who alleged sexual misconduct from former CEO Roger Ailes and ex-star Bill O’Reilly, was first reported by The Washington Post on Sunday.

The revelation about Francis’ settlement amount comes just months after The Daily Beast first reported that she had filed a complaint with the New York State Department of Labor, claiming that Fox News retaliated against her for pointing out the pay disparity.