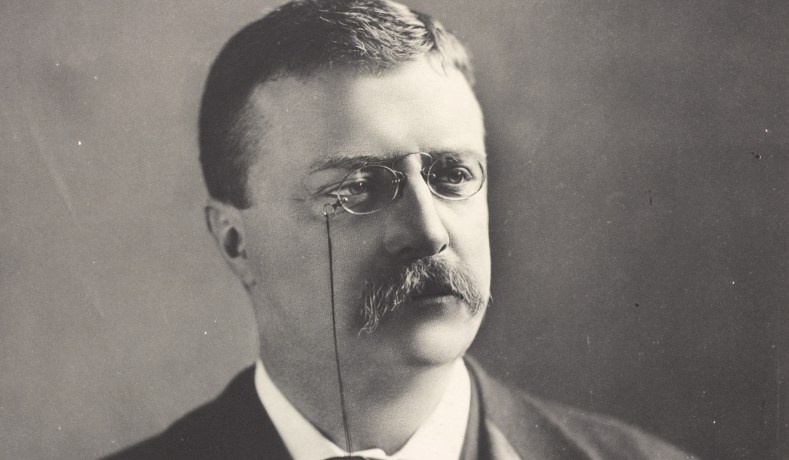 In response to Josh Hawley Says Conservatives Must Reclaim the Theodore Roosevelt Legacy. Not So Fast

Sean-Michael reported on the latest example of Missouri senator Josh Hawley’s admiration for Theodore Roosevelt, and wisely raised several pertinent objections to conservative affection for the Bull Moose. You can find more reason for skepticism here and here, as well as in Roosevelt’s own words. Consider his understanding of the presidency, known as the “stewardship theory,” revealed in his autobiography:

My view was that every executive officer, and above all every executive officer in high position, was a steward of the people bound actively and affirmatively to do all he could for the people, and not to content himself with the negative merit of keeping his talents undamaged in a napkin. I declined to adopt the view that what was imperatively necessary for the Nation could not be done by the President unless he could find some specific authorization to do it. My belief was that it was not only his right but his duty to do anything that the needs of the Nation demanded unless such action was forbidden by the Constitution or by the laws. Under this interpretation of executive power I did and caused to be done many things not previously done by the President and the heads of the departments. I did not usurp power, but I did greatly broaden the use of executive power. In other words, I acted for the public welfare, I acted for the common well-being of all our people, whenever and in whatever manner was necessary, unless prevented by direct constitutional or legislative prohibition. I did not care a rap for the mere form and show of power; I cared immensely for the use that could be made of the substance.

One sees, even in this brief excerpt, not only a rather capacious view of executive power, but also a belief that the “Nation” and “our people” are an abstract, collective force whose will can be discerned not by the pathways established in our constitutional architecture but rather only by the singular figure of the president himself. (Cameron Hilditch had more to say about that earlier this year.) This is a view that fits uncomfortably within a system of free government, to say the least.