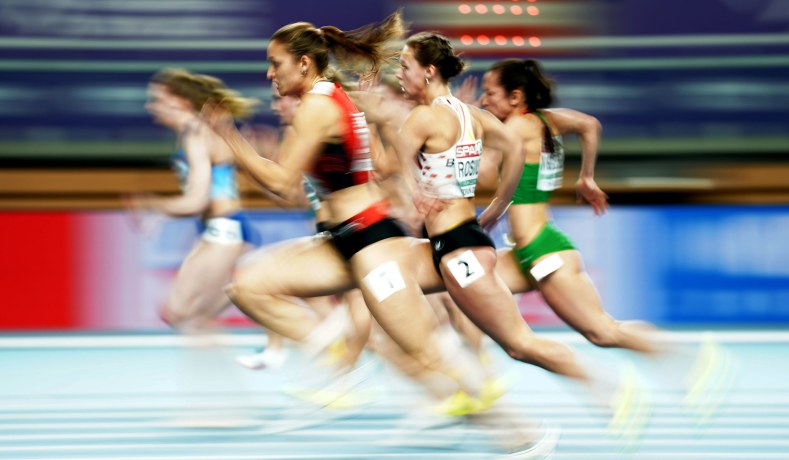 Based on the mainstream media’s coverage of this issue, you’d think these numbers were reversed:

[Americans] favor restrictions on transgender athletes’ ability to play on teams that correspond with their gender identity. The issue is being debated in dozens of state legislatures, and five U.S. states have banned transgender girls, who were born male, from playing on girls’ sports teams.

A majority of Americans (62%) say trans athletes should only be allowed to play on sports teams that correspond with their birth gender, while 34% say they should be able to play on teams that match their gender identity.