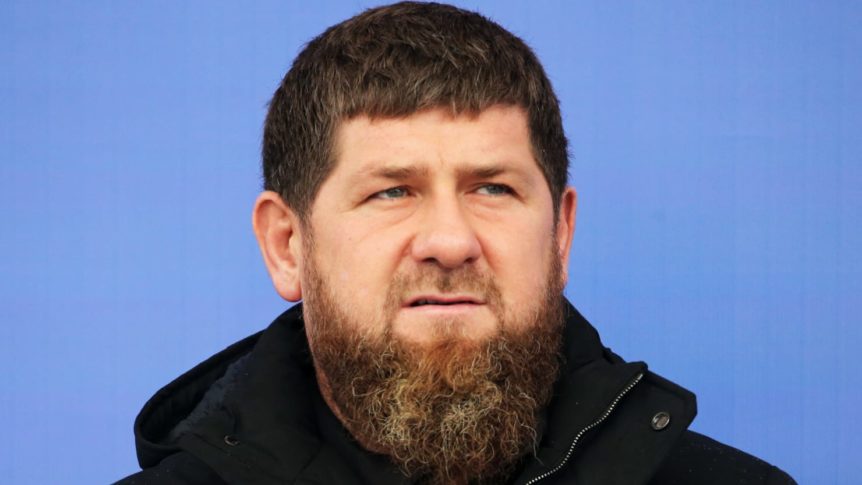 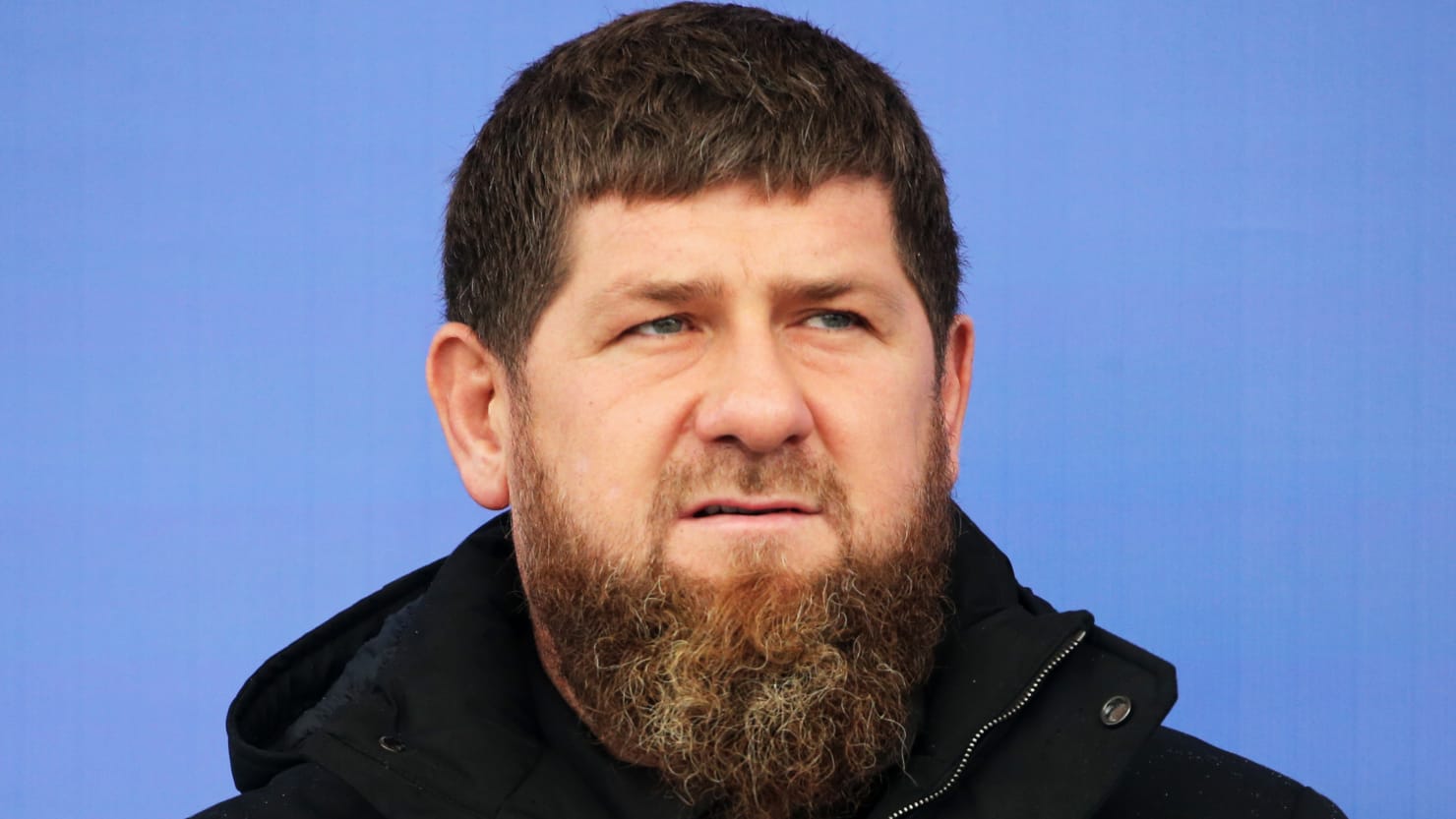 MOSCOW—Chechen leader and Putin buddy Ramzan Kadyrov has taken up multiple wives, including one woman, Fatima Khazuyeva, whom he first met when she was only 15, according to a report published Wednesday.

Released by the independent outlet Project, the investigative report was focused on Russia tolerating “its own sultanate” within its borders, governed under separate rules. It featured a video and images of a villa that it says belongs to one of Kadyrov’s wives, Khazuyeva, who was a teenager when Kadyrov first met her at a Chechen beauty contest.

Along with Khazuyeva, the Chechen leader is known to be married to a now 35-year-old dancer and singer, Aminat Akhmadova. Counting his public-facing 42-year-old first wife, Medni Kadyrova—that makes at least three wives.