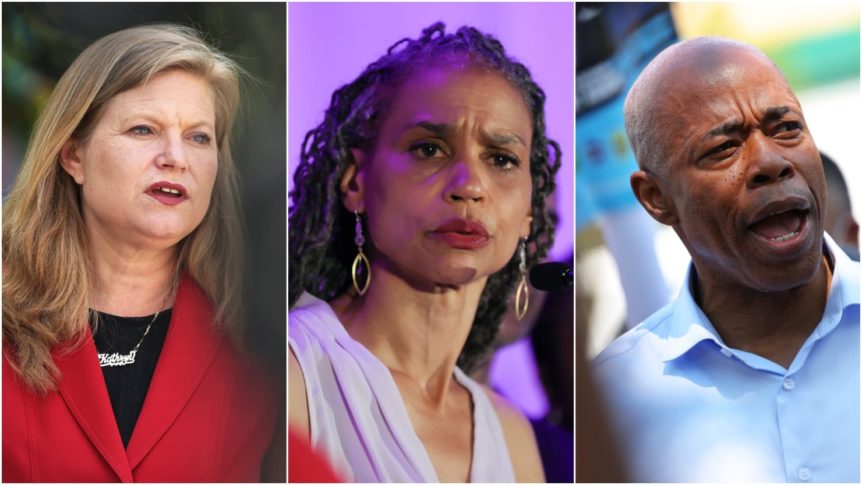 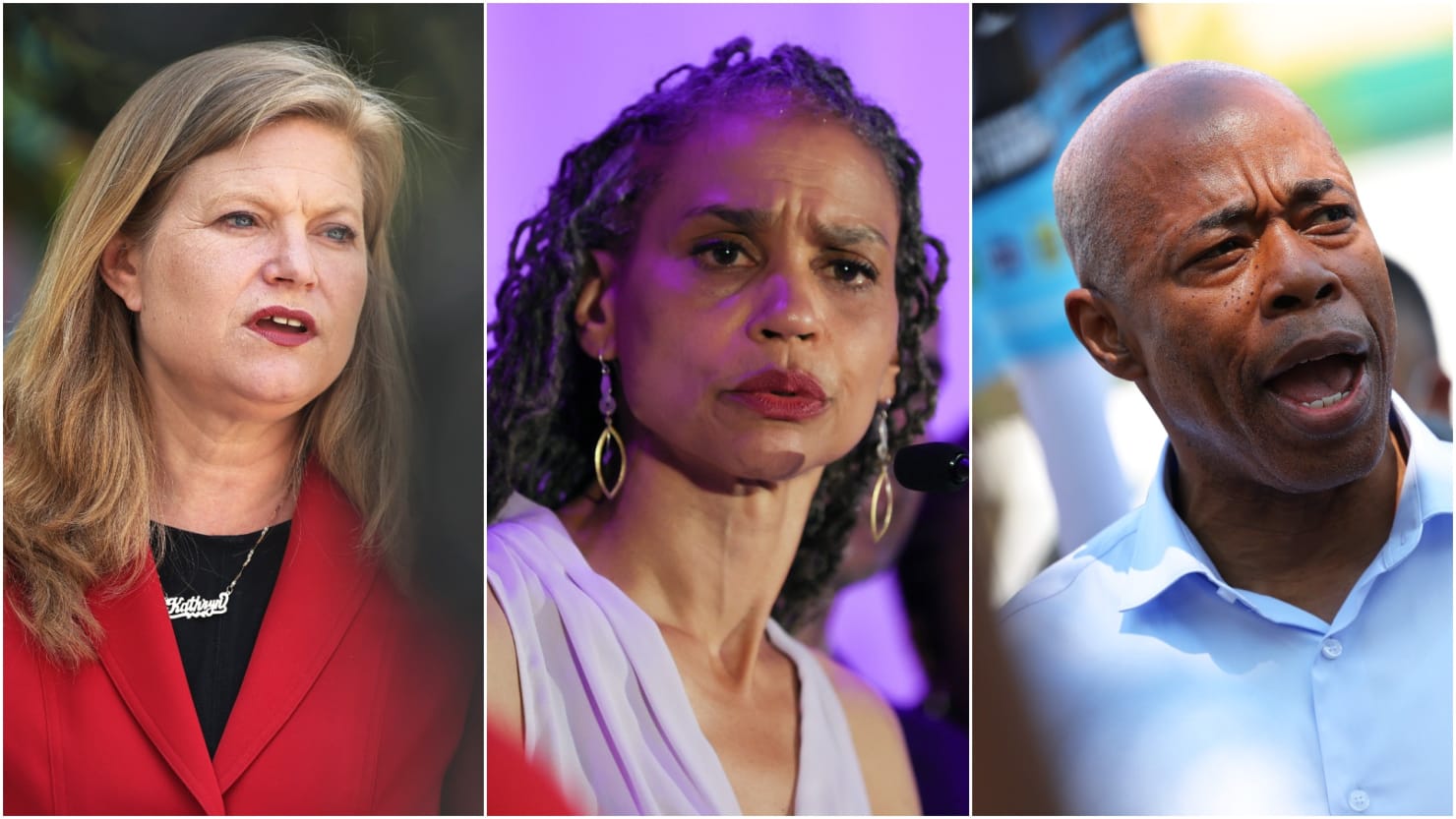 The city Board of Elections in New York is facing backlash from mayoral candidates after it released a new tally of votes in the Democratic mayoral primary on Tuesday that it later retracted for mistakenly including 135,000 test ballots.

In a statement late Tuesday night, candidate Maya Wiley, who had placed third in the since-removed initial tally, slammed the elections board for mismanagement, insisting that the error was “the result of generations of failures that have gone unaddressed.”

“Sadly it is impossible to be surprised,” she added. “Today, we have once again seen the mismanagement that has resulted in a lack of confidence in results, not because there is a flaw in our election laws, but because those who implement it have failed too many times.”

On Primary Day last week, Wiley had appeared to trail behind top candidate Eric Adams. The results released Tuesday, however, indicated a tightening race between Adams and another top contender, Kathryn Garcia, placing Wiley in third.

The unofficial initial tabulations on Tuesday afternoon suggested that Adams’ lead last week had narrowed as more ballots were counted that appeared to boost Kathryn Garcia to the number two spot.

But just a few hours after releasing the preliminary results, the elections board wrote on Twitter that there had been a “discrepancy” in the report.

“We are working with our RCV technical staff to identify where the discrepancy occurred,” the elections board wrote. “We ask the public, elected officials and candidates to have patience.”

In a subsequent statement, the board revealed that it had failed to remove 135,000 sample ballot images used to test its ranked-choice voting software.

The mistake meant that the ranked-choice numbers would be counted again, it said.

In a statement amid the chaos Tuesday, Adams called the error “unfortunate.”

“It is critical that New Yorkers are confident in their electoral system, especially as we rank votes in a citywide election for the first time,” he said. “We appreciate the board’s transparency and acknowledgment of their error. We look forward to the release of an accurate, updated simulation, and the timely conclusion of this critical process.”

“[The count is] deeply troubling and requires a much more transparent and complete explanation.”

The confusion came as the city’s elections board made its first attempt at rolling out ranked-choice voting on a citywide scale after voters approved the process in a 2019 ballot measure. The ranked-choice process allowed voters to list up to five candidates in order of preference on their primary ballot. If no candidate wins more than half of the vote in the first round, the winner is determined through subsequent elimination rounds. Votes from lower-polling candidates in those rounds are redistributed to a voter’s second and third choice, and continue until a winner is identified.

Garcia also commented that the inaccurate count was “deeply troubling and requires a much more transparent and complete explanation.”

“Every ranked choice and absentee vote must be counted accurately so that all New Yorkers have faith in our democracy and our government,” she said in a statement.

After the Board of Elections sorts through the preliminary tally, it will still need to count roughly 124,000 remaining Democratic absentee ballots.The final results of the ranked-choice elimination rounds are not expected until mid-July.