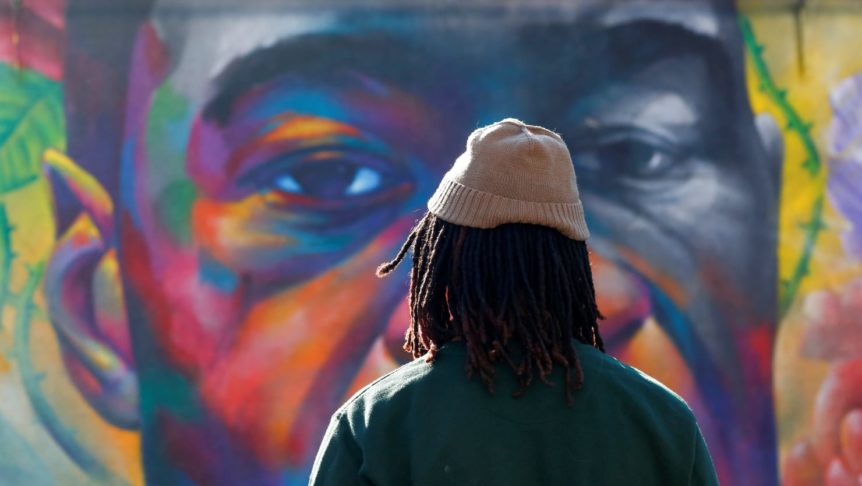 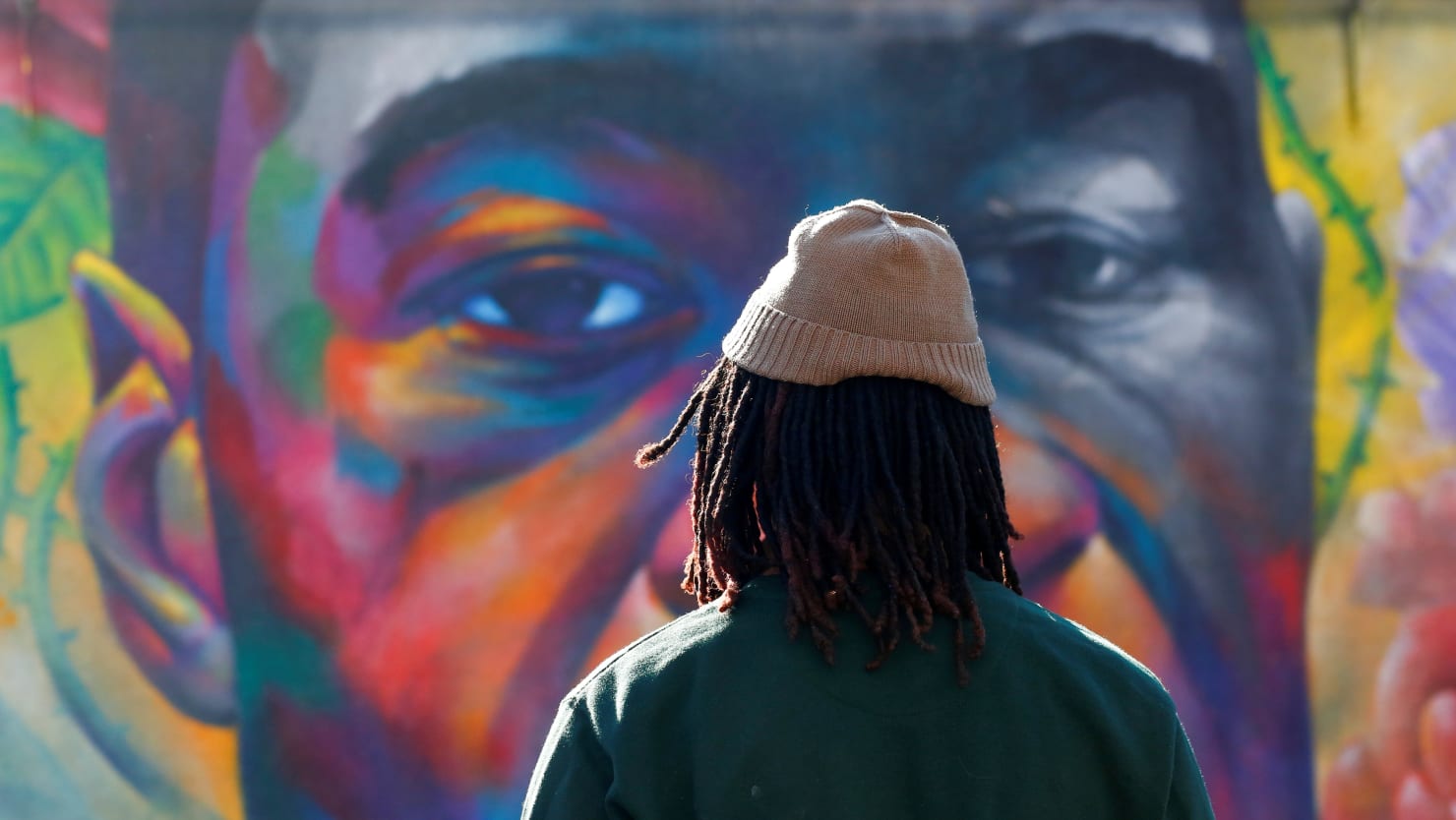 “I can breathe,” the Los Vegas Raiders tweeted out. “And for now, a nation can breathe again,” tweeted commentator and former Obama adviser David Axelrod. “We must remember Mr. Floyd and the change his death has spurred in the U.S. consciousness,” the BlueCross BlueShield Association tweeted out, adding that “Blue Cross Blue Shield companies are committed to doing the hard work moving forward.” But the most cringeworthy moment came from House Speaker Nancy Pelosi, who thanked Floyd for his “sacrifice” during a press conference with the Congressional Black Caucus. “Thank you George Floyd for sacrificing your life for justice,” Pelosi said moments after Chavin’s guilty verdict. “Because of you and because of thousands, millions of people around the world who came out for justice, your name will always be synonymous with justice.”

If you’d been living under a rock since May, you would have thought that Floyd was a martyr who was killed for his belief in racial justice instead of a man who’d been murdered by a police officer. Following Pelosi’s logic, one would think that this Black father made a deliberate choice to lie down and be kneeled on for 9 minutes and 29 seconds so the world could witness his death and understand it as a necessary evil for the greater cause. In other words, Pelosi wants us to think that George Floyd like Jesus Christ: someone who chose to die or accepted his death to redeem society’s sins.