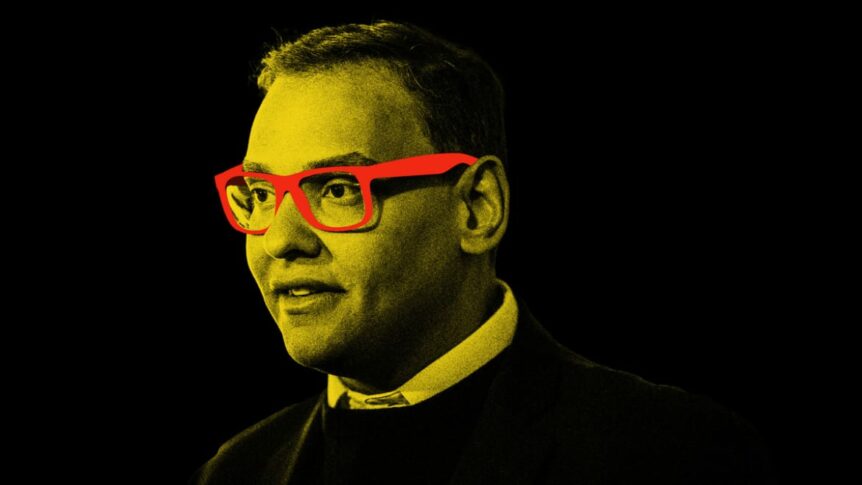 The reputed Ponzi scheme that employed embattled Rep. George Santos for nearly a year had deeper ties to the shadowy world of the former Soviet Union than previously understood, a review by The Daily Beast has uncovered.

The Daily Beast revealed weeks ago that Andrew Intrater, cousin and money manager to heavily sanctioned oligarch Viktor Vekselberg, pumped tens of thousands of dollars into Santos’ federal committees and a New York State PAC headed by the politician’s sister—while the Washington Post reported on Monday that court documents showed his former employer, Harbor City Capital, received a $625,000 deposit from a company Intrater controlled. The documents are part of an ongoing case the Securities and Exchange Commission brought against Harbor City Capital, which charged the entity with being a “classic Ponzi” scheme that repaid its early investors with cash from later buyers-in, and with diverting millions to founder Jonathan Maroney.

But a more thorough review of the 750 pages of exhibits the SEC filed reveals additional links to the ruins of the communist superstate, where Vekselberg and other elites snatched up freshly privatized state assets and built titanic fortunes. Many of these oligarchs became courtiers to President Vladimir Putin and faced Western sanctions after the first Russian invasion of Ukraine in 2014, which left them desperately searching for ways to stash and retrieve capital overseas.