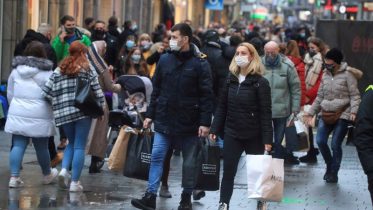 BERLIN (Reuters) – German inflation is set to stay close to 5% in January, regional data from five states suggested on Monday, remaining well above the European Central Bank’s price stability target of 2% for the euro zone as a whole.

Preliminary data from North-Rhine Westphalia, Bavaria, Hesse, Brandenburg and Baden-Wuerttemberg showed annual consumer price inflation (CPI) in a range between 4.7% and 5.6% in January.

The pan-German inflation data for Europe’s largest economy is due at 1300 GMT on Monday.

A Reuters poll of analysts points to an overall annual CPI rate of 4.3% for January. The EU-harmonized inflation figure (HICP) is projected to come in at 4.7%. In December, the annual CPI rate was 5.3% and the HICP reading 5.7%.

Euro zone inflation hit 5% last month, the highest on record for the 19-country currency bloc, but the ECB expects it back under its 2% target in both 2023 and 2024, even without policy tightening, as one-off pressures ease.

ECB chief economist Philip Lane told a Lithuanian newspaper last week the central bank would tighten policy if inflation was seen holding above its target, but such a scenario appears less likely for now.

The ECB meets next on Thursday but no policy move is expected as the bank unveiled a complex package of measures in December.

The head of Germany’s IG Metall union said on Thursday that higher real wages would be a key goal in upcoming collective bargaining rounds in the iron and steel, as well as the metal and electrical, industries. 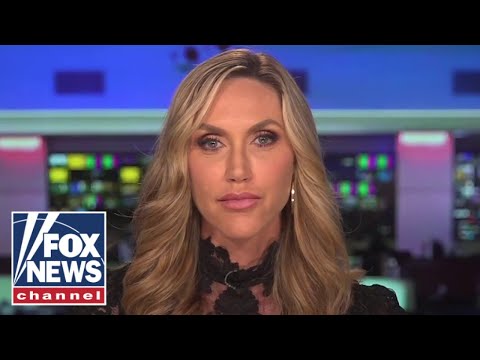