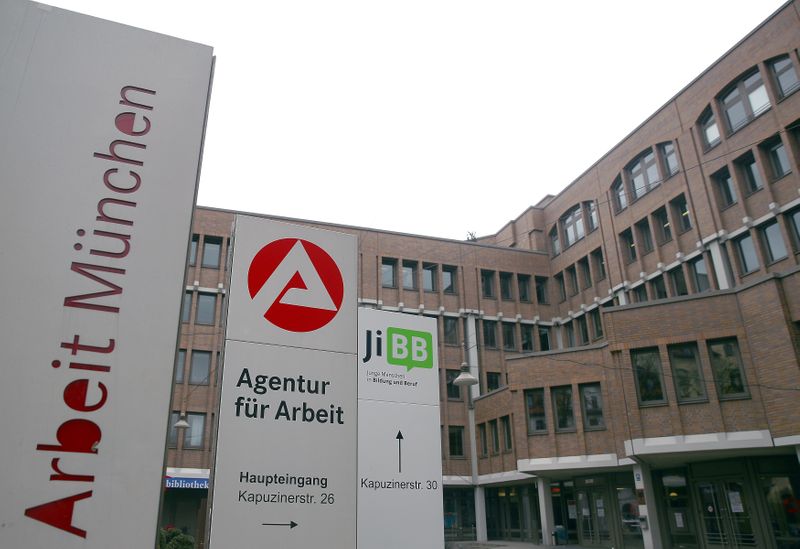 “Unemployment and underemployment have continued to fall sharply since the start of the summer break,” Labour Office head Detlef Scheele said in a statement. “Companies are increasingly looking to hire new staff.”

The release of the jobless figures followed the publication on Monday of a survey showing German business morale fell unexpectedly in July on continuing supply chain worries and amid rising coronavirus infections.

After more than two months of steady decline, COVID-19 cases have been rising since early July, due mainly to the spread of the more infectious Delta variant.

Roughly 60% of Germany’s 83 million people have had a first shot of a COVID-19 vaccine and about half are fully vaccinated.