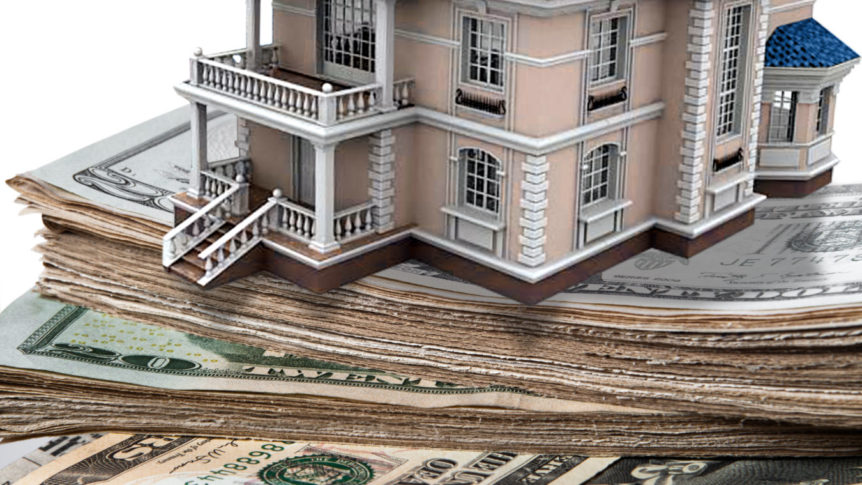 Last month, TPPF’s James Quintero testified before the House Ways & Means Committee in support of House Bill 1391, a bill to require a taxing unit to reduce its tax rate to the lesser of the no-new-revenue tax rate or the voter-approval tax rate in cases where an entity fails to win majority support at a tax rate election. The bill is currently pending in committee.

Below are Quintero’s prepared remarks delivered orally to the committee.

Mr. Chairman and Members of the Committee—

My name is James Quintero, and I’m a policy director at the Texas Public Policy Foundation. I’m here to testify in support of House Bill 1391.

I want to thank the bill author for his work on this legislation because it includes an important taxpayer protection.

First, it creates a disincentive for calling tax increase elections. The bill does so by stipulating that if a majority of voters reject a proposed tax rate, then the taxing entity’s tax rate is set at the lesser of the voter-approval tax rate or the no-new-revenue tax rate.

Under the proposed reforms, local officials would have to be confident of their need and clear in their articulation of it—or face the consequences. This will build-in a greater measure of reflection.

It’s worth noting that in the first fiscal year of the 3.5 percent being in effect, more than three dozen taxing entities, including large jurisdictions like the city of Houston, sought to increase above the voter-approval tax rate. It’s worth wondering aloud how many of those 38 taxing entities would have rethought their approach with this law in place.

For that reason, I encourage the committee to look favorably on HB 1391.

Thank you for your time. I look forward to answering any questions that you may have.