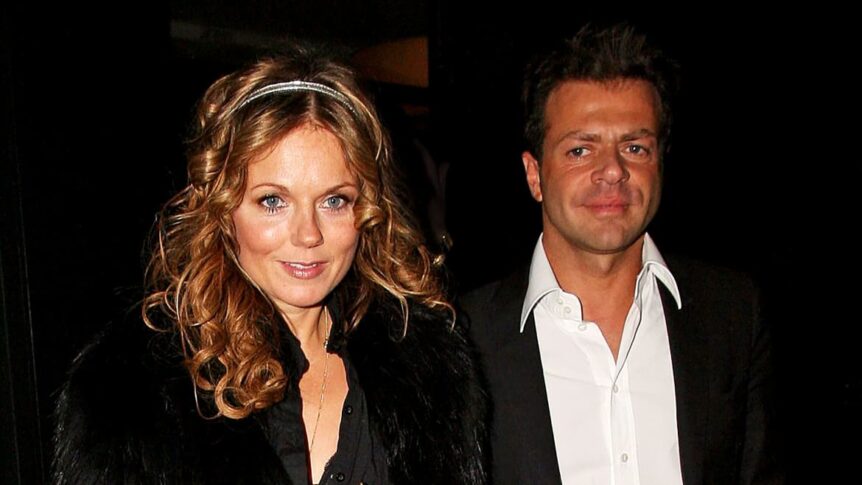 Ginger Spice’s former fiance is being sued after allegedly refusing to pay eight months of rent for his luxury New York City apartment.

Italian Fabrizio Politi, a self-proclaimed entrepreneur who is best known for being briefly engaged to Geri Halliwell in 2009, has allegedly not paid upwards of $39,600 in rent for his fully furnished apartment at the “historic Essex House building/hotel on Central Park South,” according to a civil complaint filed Saturday in New York Supreme Court. The complaint alleges that Politi signed his lease in December 2021 and paid his monthly rent of $4,950 for about four months before “he stopped paying rent completely.”

“In or around November 2022, Defendant Politi promised [his landlord] that he would make good on his unpaid rent, citing a purported mix-up with his banks, but he never did,” the complaint, alleges breach of contract and unjust enrichment, states.