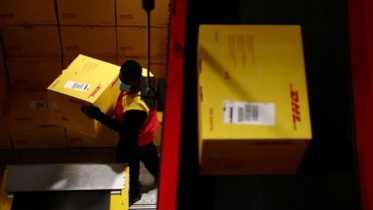 By Jamie Freed and Casey Hall

The gloomy outlook comes as consumers globally struggle to cope with surging costs of food, fuel and housing. Even more spendthrift shoppers in China are tightening purse strings as the country’s harsh COVID-19 curbs have slammed the economy.

FedEx, which on Thursday withdrew a forecast it issued just three months ago, said a global demand slowdown accelerated at the end of August and was on pace to worsen in the November quarter.

“The lack of a ‘freight wave’ from China’s re-opening was a negative sign for freight demand,” said J.P Morgan analysts, who downgraded FedEx stock to “neutral” from “overweight” on the outlook warning.

“It appears to have impacted FedEx first as the leading air freight carrier in the Asia-Pacific region.”

FedEx shares were down nearly 20% in premarket trading on Friday, pulling stock in Deutsche Post – owner of logistics giant DHL – 6.4% lower in their slipstream in Frankfurt.

The Christmas holiday season is usually frantic for air cargo and shippers moving newly launched smartphones, toys, and apparel from factories in Asia to the United States and Europe.

But Western retailers including Costco Wholesale Group and Macy’s Inc have found their shelves overflowing with unsold merchandise, suggesting they misjudged demand and are likely to be more cautious while restocking.

“We do a lot of business with Costco, Walmart, Target and they are telling us straight that they just don’t have space for anything right now,” said Jonathan Chitayat, the Asia boss of Shanghai-based Genimex Group, a contract manufacturer for a range of products from cleaning brushes to exercise equipment.

“They just bought so much in the first half of the year to deal with the unpredictability of the supply chain from China and then demand dropped, so they just have massive amounts of goods.”

Reflecting a demand slump, ocean container shipping rates from Asia to the U.S. West Cost have slumped nearly three quarters since the start of the year to their lowest level since May 2020, according to booking platform Freightos Group.

Worldwide air cargo volumes fell 11% in the first full week of September from a year earlier, according to WorldACD Market Data, which said there were no clear signs yet of a revival.

The Baltic Air Freight Index powered by TAC data, which hit record highs in December on a pandemic-led peak season rally, has since slumped nearly 40%.

“Normally prices strengthen this time of year as traditional peak season approaches, but there is little sign of that happening yet,” TAC Index said in a weekly market update.

Deloitte forecast https://www.prnewswire.com/news-releases/deloitte-holiday-retail-sales-expected-to-increase-4-to-6-301622590.html this week that U.S. holiday retail sales growth will slow sharply, hurt by “declining demand for durable consumer goods, which had been the centrepiece of pandemic spending.”

Still, people are spending on some goods and services such as cars and dining out https://www.opentable.com/state-of-industry, though a surge in raw material prices and a still-raging semiconductor shortage have dampened sales.

(Reporting by Jamie Freed in Sydney and Casey Hall in Shanghai; Additional reporting by Miyoung Kim in Singapore; Writing by Sayantani Ghosh; Editing by Kenneth Maxwell and Mark Potter) 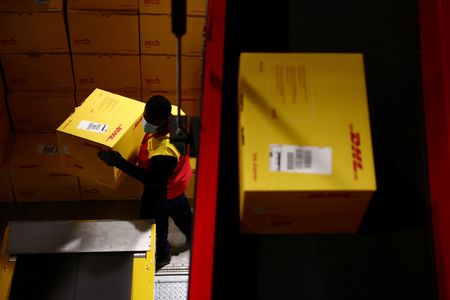 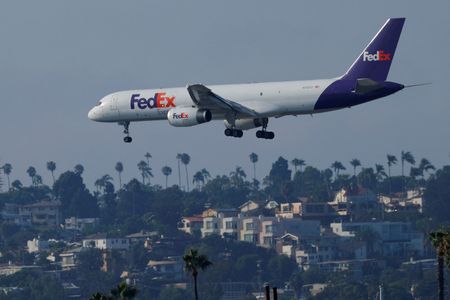