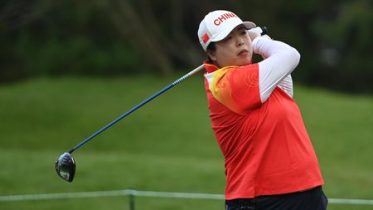 (Reuters) – China’s first major winner Shanshan Feng announced her retirement from professional golf on Tuesday, saying she wanted to “slow down a little” and spend more time with her family.

Feng became the first player from her country, male or female, to win a major with her victory in the Women’s PGA Championship in 2012, five years after she earned an LPGA Tour card.

Feng won 10 LPGA titles and attained the world number one ranking in 2017.

The 32-year-old also won a bronze medal at the 2016 Rio Olympics but was unable to get onto the podium in Tokyo last year, finishing eighth in her last competitive appearance.

“To those who know me, I set a goal of playing 10 full years of professional golf at the very beginning of my career back in 2007,” Feng wrote in a post on her Instagram page. “It is year 15 now.

“Now it is time for me to try something different. In recent years, the global pandemic has changed a lot of things, and has me reflecting. I have been travelling for the majority of my past years.

“It is time to slow down a little, focus more on my personal growth, and spend some time with my family.”

Feng, who is currently working in a coaching role with the women’s national team, added that she wanted to help nurture the next generation of Chinese golfers.

“I have a dream that one day in future professional golf, we see more of us Chinese players,” Feng said. “The players and the resources together can help this sport grow tremendously, and create some future Chinese champions along the way.

“To achieve that, I will be devoting my heart and sweat off the course in helping young talents grow.”

(Reporting by Aadi Nair in Bengaluru; Editing by Peter Rutherford) 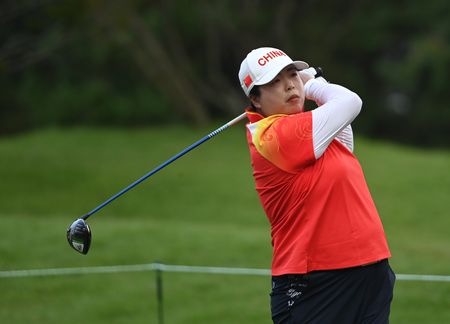