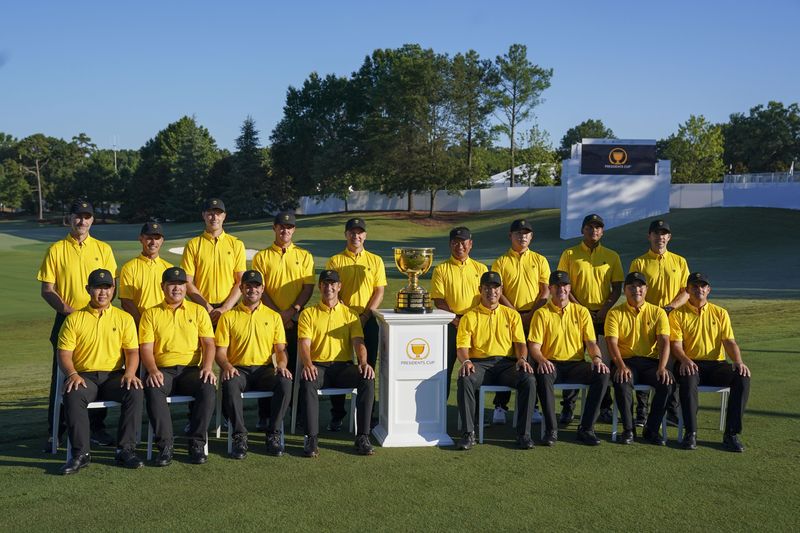 CHARLOTTE, N.C. (Reuters) – With the Presidents Cup set to tee off on Thursday, International captain Trevor Immelman has positioned his team as the biggest underdogs since David met Goliath as they face the might of the United States on their home turf.

Even the American players have expressed sympathy for the challenge facing Immelman who will send a out record eight debutants into the Presidents Cup at the Quail Hollow Club.

“Yeah, there’s definitely some challenges there with guys leaving and not being a part of the team,” said U.S. world number one Scottie Scheffler. “I’m sure it’s been a hard job for him, but he’s definitely very excited that this week is here.”

Long before their numbers were decimated by an exodus of top players to the rebel Saudi-backed LIV Golf, the International team had assumed the underdog role having won just once in 13 previous Presidents Cups.

While both teams have been impacted by players signing on with LIV Golf, resulting in bans from the PGA Tour that made them unavailable for Presidents Cup selection, the Internationals were damaged more as they lack the deep talent pool of the U.S.

The loss of Australian Cameron Smith, the Open and Players Championship winner this year, South African major winner Louis Oosthuizen and Chile’s Joaquin Niemann will hurt the Internationals, who will be hoping that youthful enthusiasm can make up for a lack of experience.

The U.S. will not have the services of Dustin Johnson, Bryson DeChambeau and Brooks Koepka, all members of the American team that romped to a 19-9 victory over Europe at last year’s Ryder Cup, but will role out a lineup that still includes three players in the top five of the world rankings and five in the top 10.

The last time the U.S. hosted the biennial event in 2017 at Liberty National they charged into a 14-3 1/2 lead going into the Sunday singles and coasted to a 19-11 victory.

There are fears the Internationals could face even greater humiliation at Quail Hollow this week with the U.S. clinching the Cup on Saturday, turning Sunday’s singles into little more than an American victory lap.

“Anything’s a possibility,” said Billy Horschel. “It’s never been done before, and I’m not a stats guy, but I’m going to say the percentage of it being done is very low.

“We’ve still got to go out there and compete, and there’s still a really good international team over there with a lot of up and coming players.

“So I’m going to say the possibility is very slim.”

Being installed as the favourite is not a new experience for the U.S. when it comes to the Presidents Cup, but seldom have the predictions of a runaway rout been so sweeping.

“We’re used to being called the favourite,” said Love. “That’s on paper, and a lot of great coaches will tell you the game’s not played on paper.

“They’re played out there on the golf course.

“Statistically, yes, we have a higher ranked team, but I know a bunch of those young guys on their team, and they’re going to come in with a chip on their shoulder and together.”

(Reporting by Steve Keating in Charlotte. Editing by Toby Davis) 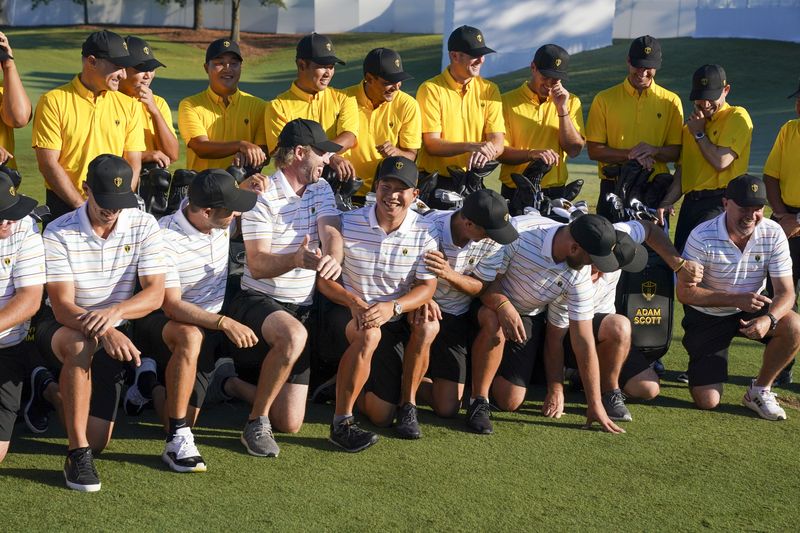 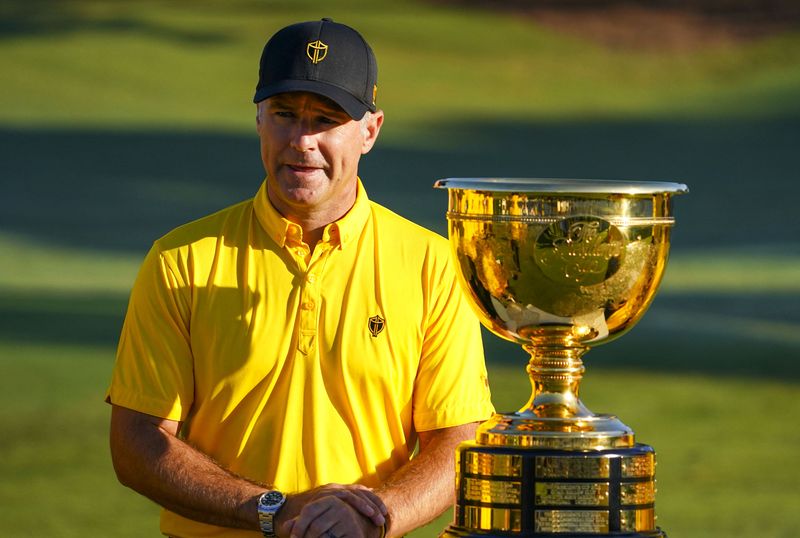 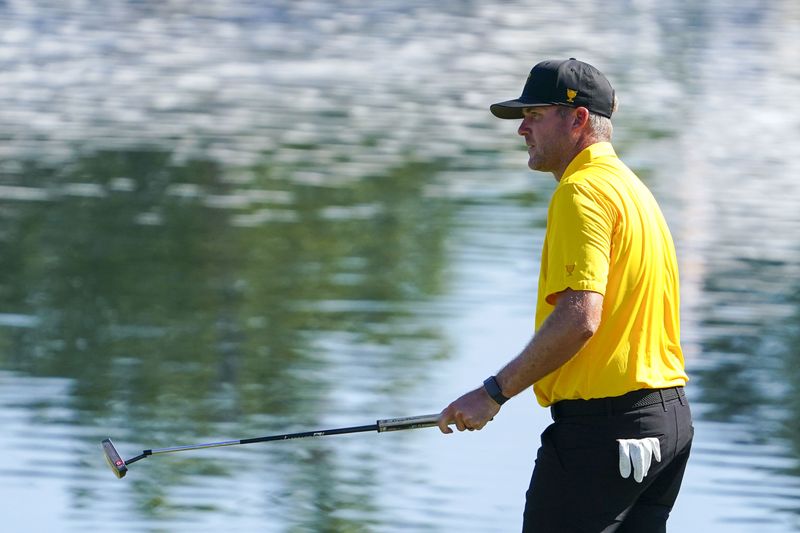 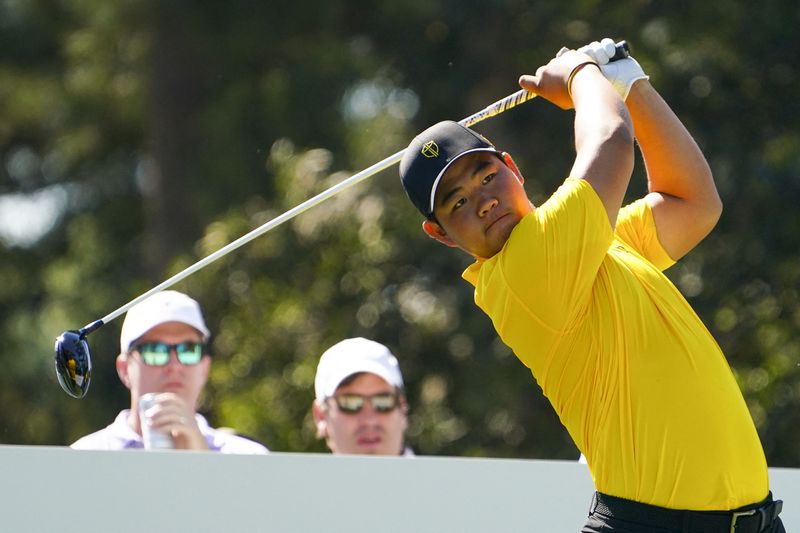