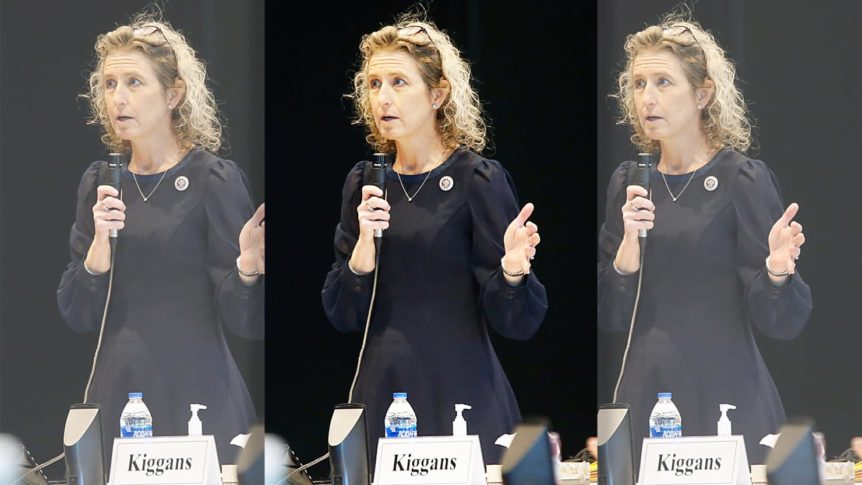 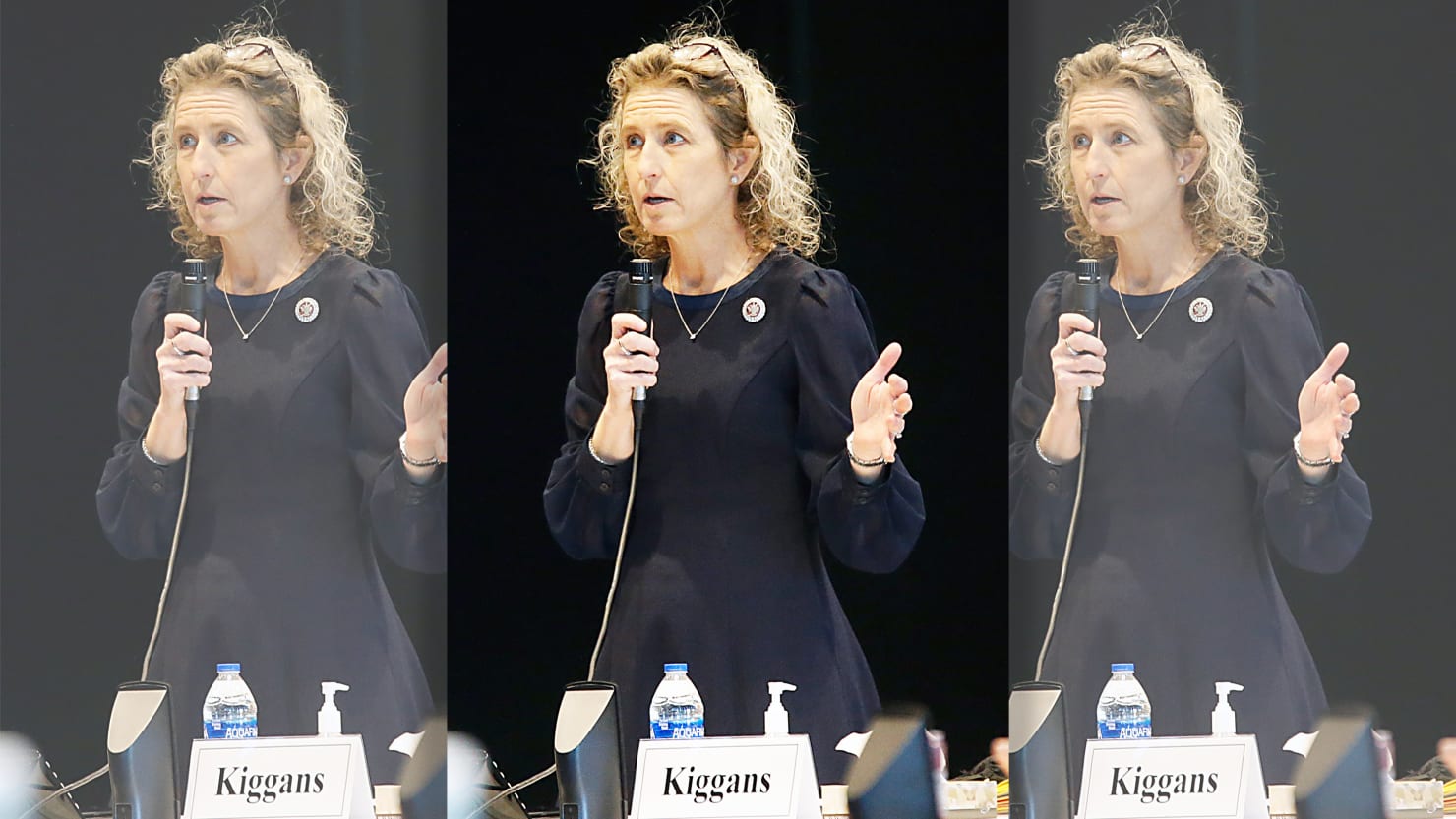 It is, by all measurements, one thing to knock your political opponent on a policy you disagree with. It’s another to criticize them even when you agree.

But it may be an entirely different universe of hypocrisy to misrepresent your opponent’s position and attack them using their own arguments and words—not as in throwing their words back at them and refuting their arguments, but as in actually taking their words and presenting them as your own.

Jen Kiggans, the top Republican candidate in a pivotal House race next year, recently sent out a fundraising email dinging her opponent as part of a Democratic coalition that doesn’t “put America first” and will “cower to China.”