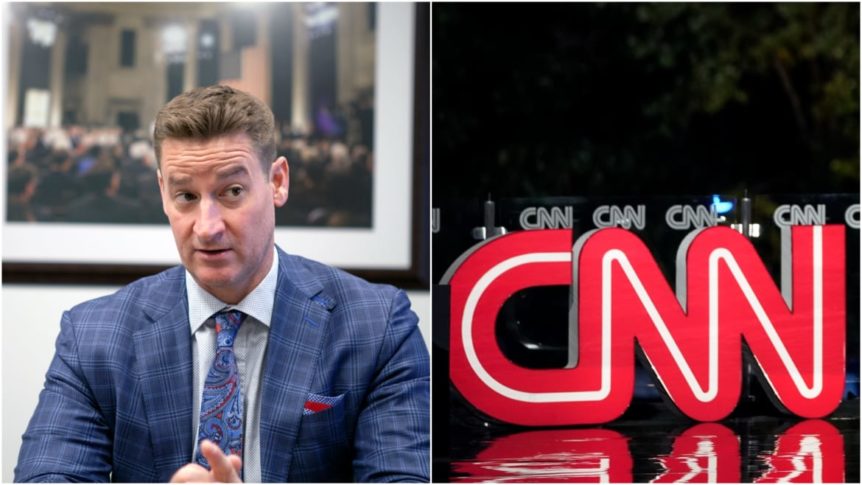 Apparently lacking a fundamental understanding of how television works, Rep. Greg Steube (R-FL) on Thursday confidently blared on Twitter that House Speaker Nancy Pelosi allowed CNN to broadcast its Jan. 6 committee hearings coverage from the floor of the Capitol.

“In case you forgot the sham #January6thcommitteehearings are purely for TV ratings,” Steube wrote in a since-deleted tweet, “Pelosi let The Communist News Network build a full TV set where Abraham Lincoln’s desk once stood.”