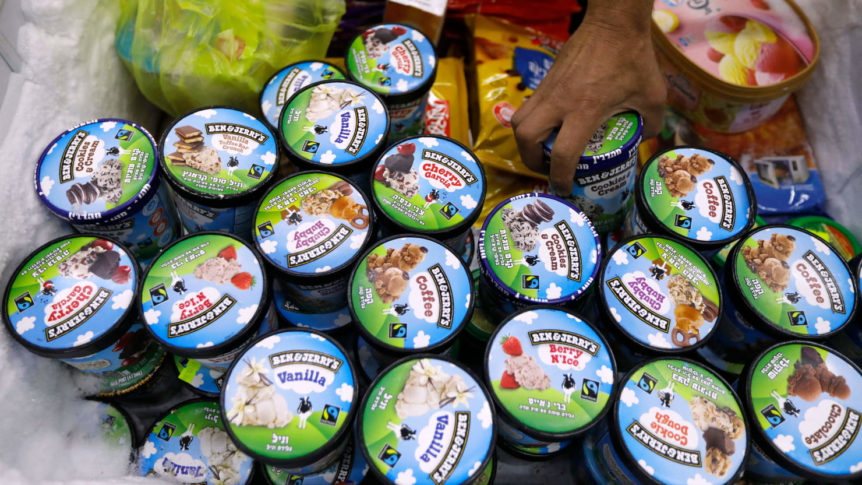 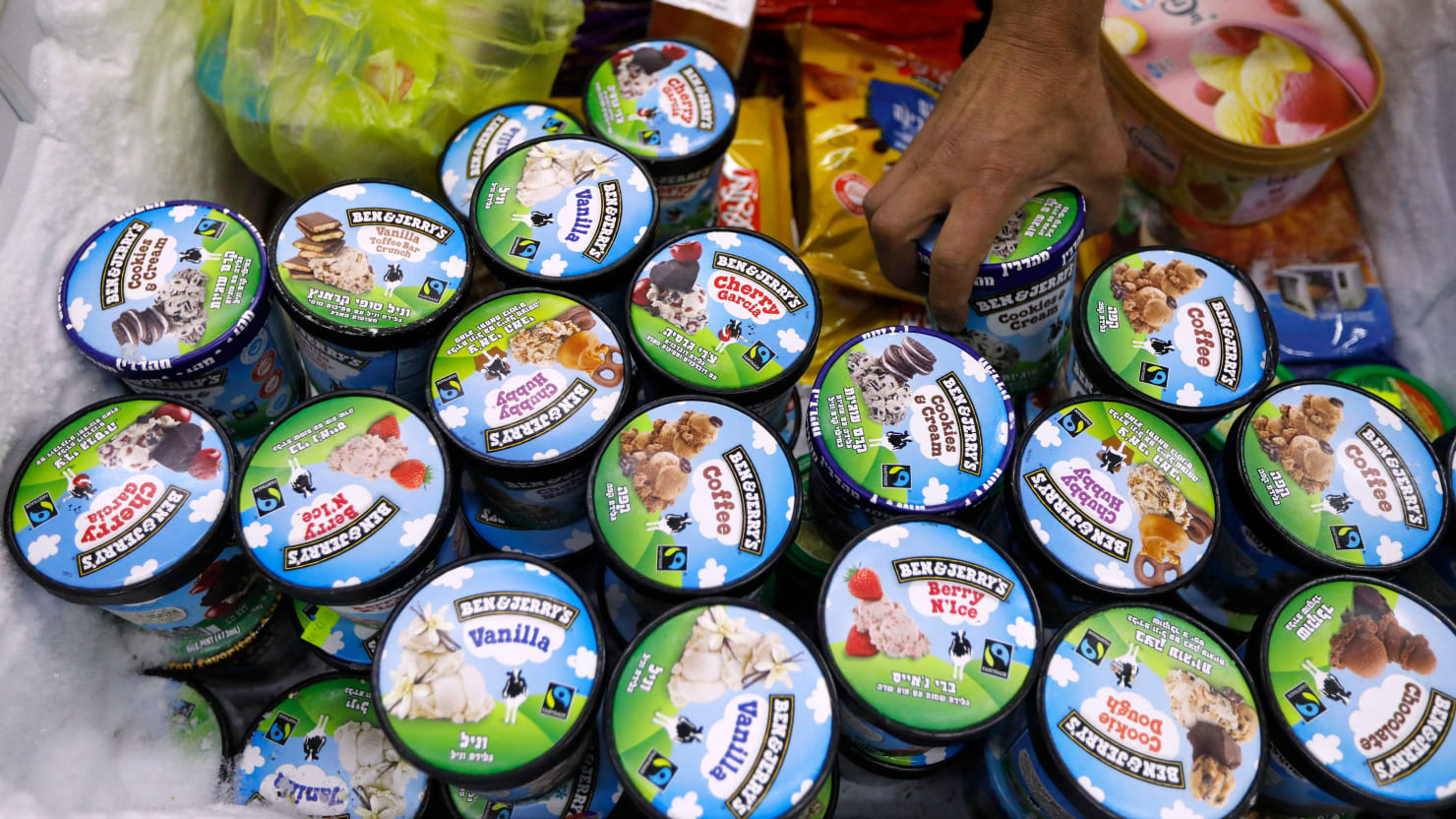 Sen. James Lankford (R-OK) is among a vexed group of lawmakers coming forward with threats to cancel ice cream after Ben & Jerry’s announced this week it wouldn’t renew its current license agreement with its manufacturer in Israel which also distributes frozen treats to the West Bank.

“If Ben & Jerry’s wants to have a meltdown & boycott Israel, OK is ready to respond. Oklahoma has an anti-boycott of Israel law in place,” Lankford wrote on Twitter Wednesday. More than two dozen states have laws opposing boycotts of Israel.

The Oklahoma Republican urged his state to “immediately block the sale of all #Benandjerrys” to Oklahomans.

The meltdown comes after the top-selling ice cream maker said a statement that it was “inconsistent” with its values to sell its ice cream in “the Occupied Palestinian Territory.” The Vermont-based company, founded by outspoken liberal activists Ben Cohen and Jerry Greenfield, said it would find another way to stay in Israel after its existing agreement expires at the end of next year.

The resulting war on ice cream has been swift.

The country’s newly sworn in President Isaac Herzog called the boycott “a new kind of terrorism” on Wednesday, according to Israeli newspaper, Haaretz. “Terrorism tries to harm the citizens of Israel and the economy of Israel. We must oppose this boycott and terrorism in any form,” he said at a commemoration ceremony for dead Israeli leaders.

The country’s newly elected Prime Minister Naftali Bennett also warned that the decision would have “serious consequences” for Ben & Jerry’s and its parent company, Unilever, which purchased Ben & Jerry’s in 2000. Unilever called the Israeli-Palestinian conflict a “very complex and sensitive situation,” in a statement Monday, adding that it was committed to its ongoing presence in Israel and welcomed the fact that Ben & Jerry’s was planning to stay in the country.

But enraged GOP lawmakers employed some twisted logic, calling for the boycott to be quashed with a boycott, and reigniting efforts to cast supporters of the Boycott, Divestment, and Sanctions (BDS) movement as anti-Semitic.

Rep. Lee Zeldin (R-NY) fired off a statement blasting the ice cream maker’s decision as “discriminatory” and “a disgrace” that targeted Jewish customers. He urged his state to quickly cut ties with the top ice cream producer and its parent company.

“Our state needs to follow its self-imposed standards, lead by example, and stand up to this anti-Israel and anti-Jewish discrimination,” he said.

Pennsylvania Republican State Rep. Aaron Kaufer also penned a letter urging the state’s governor, attorney general, and treasurer on Tuesday to “end any affiliation or serving of Ben & Jerry’s ice cream” in Pennsylvania state government, agencies and affiliates, state-related universities, parks, prisons, and others based on an act put in place to stand with Israel by promoting trade and commerce in the country.

“I think it’s really important that Americans here send a message to Ben & Jerry’s by not buying their ice cream, quite frankly,” she said. “To try to deprive people of their ice cream is really just outrageous and they shouldn’t be participating in what is the BDS movement.”

While not calling for an end to Ben & Jerry’s sales, New York City Mayor Bill de Blasio, a Democrat, told reporters he thought the decision was a mistake, and that he likely “will not be eating any more Cherry Garcia for a while,” one of the company’s signature flavors.

State Department spokesman Ned Price on Tuesday said that the Biden administration does not support the BDS movement which seeks to build economic and political pressure on Israel internationally in solidarity with Palestinians.

“We firmly reject the BDS movement, which unfairly singles out Israel,” Price told reporters on Tuesday. “While the Biden-Harris administration will fully and always respect the First Amendment rights of our citizens, of the American people, the United States will be a strong partner in fighting efforts around the world that potentially seek to delegitimize Israel and will work tirelessly to support Israel’s further integration into the international community.”