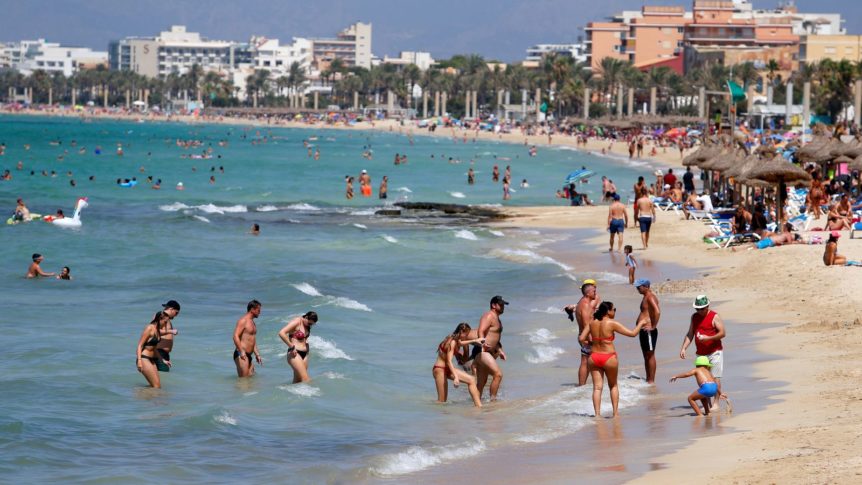 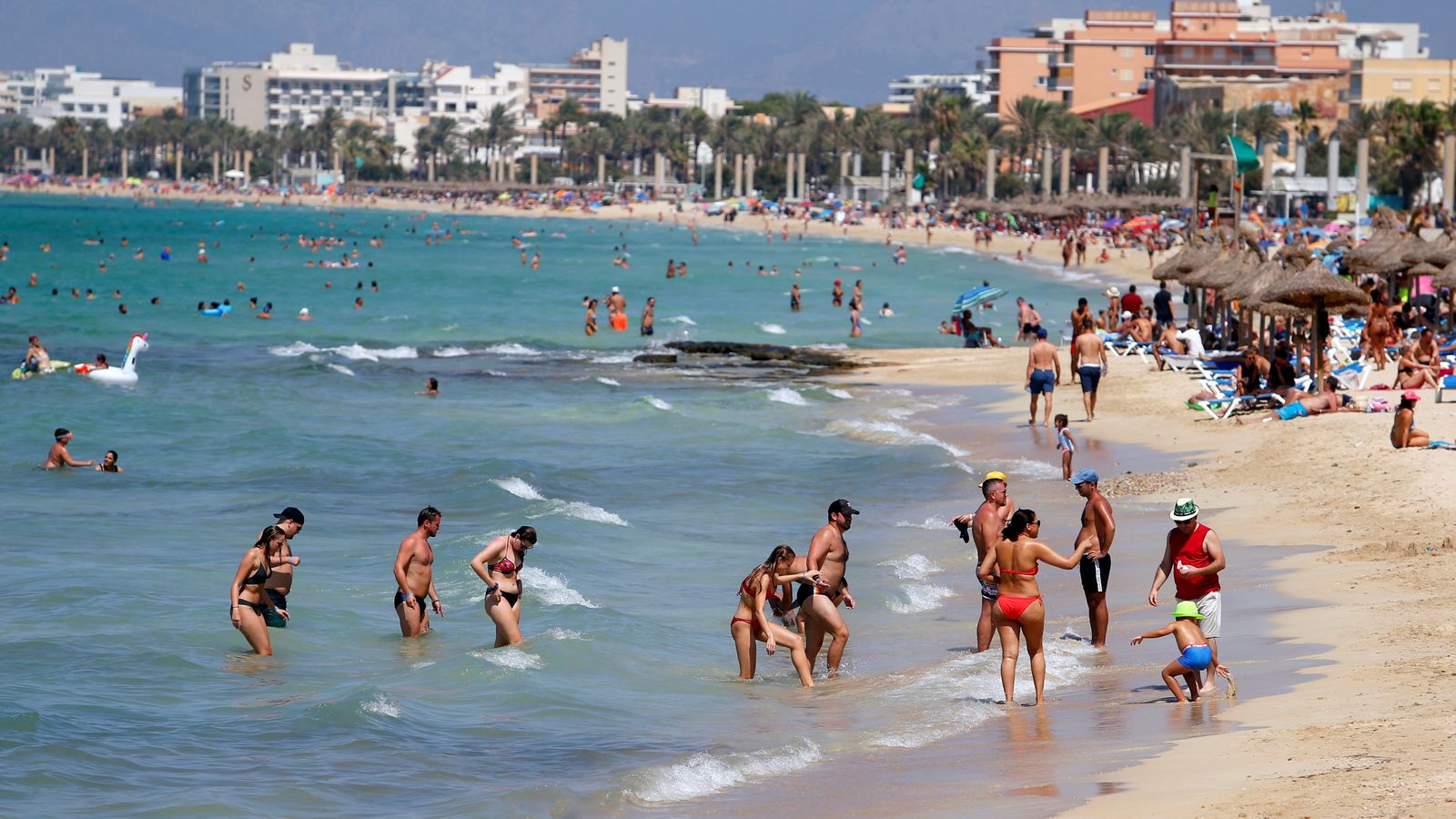 Limits on international leisure travel should continue even after 17 May, a cross-party group of MPs has warned.

The All-Party Parliamentary Group (APPG) on coronavirus has told the government to “discourage all international leisure travel” this year to protect the UK from COVID-19 variants.

The ban on foreign holidays is expected to end for England from 17 May as part of the government’s roadmap for the end of restrictions.

But Lib Dem MP Layla Moran, chair of the group, told Sky News: “We wouldn’t want to have for the sake of one summer holiday us go backwards and have a further wave and a further lockdown.”

She warned that allowing international travel again could “scupper our progress at the very last minute”.

“Let’s be really cautious and rather than encouraging people to be going away, our view is that the government should be discouraging people from taking their holiday this year,” she added.

“The government should be the ones telling people maybe not this year, just wait a few more precious months and then when we’ve got enough people vaccinated, not just here but around the world, we will get back to normal,” Moran adds.

The group said it had identified a number of issues that the resumption of international travel would raise, including airport arrival halls being a “breeding ground for infection” and the importation of variants which could lead to “further lockdowns and inevitably further loss of life”.

It recommended that passengers returning from green, amber, and red countries under the new risk-based system should not be able to mix.

Their documents should be checked before they enter an arrival hall so those being taken to quarantine facilities can be moved “rapidly”.

The MPs’ report comes just days after an initial deadline for grading countries under a new traffic light system for international travel was missed.

A report last week by the Commons’ Transport Select Committee said the lists of destinations should be published by Saturday 1 May “at the latest”, but this did not happen.

The Department for Transport said the lists will be made public in “early May”.

Paul Charles, chief executive of travel consultancy The PC Agency, claimed the “best financial support the government can now offer the travel sector is to open up overseas travel as planned from 17 May”.

He went on: “Not only can this be done safely with widespread testing, but it would also unlock much-needed revenues from business and leisure travellers keen to see family they haven’t seen for a year.

“Better digital technology would certainly enable more seamless travel through our borders and I’d urge the government to invest in this more quickly so as to avoid airport queues in future.”

A government spokesperson said: “We introduced robust border controls to stop coronavirus variants in their tracks and every essential check we’ve introduced for arrivals has strengthened our defences against new mutations.

“As the UK unlocks domestically and with many British families spread far and wide, we understand that people may need to travel abroad for all sorts of reasons.

“But we can only permit it if it is done safely, which is why the Global Travel Taskforce has produced the traffic light system allowing us to manage the risk from imported cases by varying restrictions depending on the risk of travel from a specific location.”