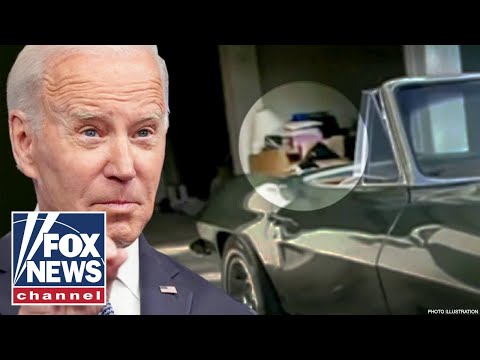 Fox News host Trey Gowdy sounds off on the media’s double standard on the discovery of classified documents in President Biden and former President Trump’s homes on ‘Sunday Night in America.’
#foxnews #fox